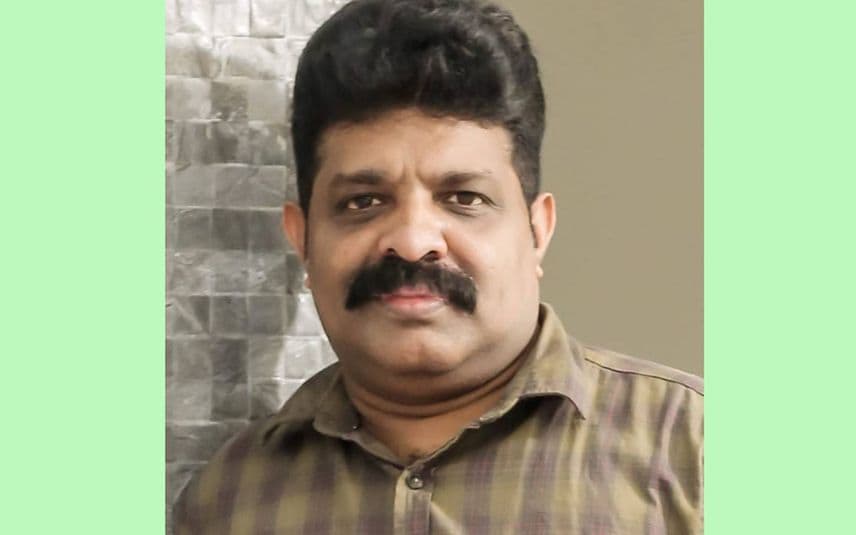 Kochi: Mathrubhumi chief reporter Siraj Kasim won the Kochi International Book Festival's Leela Menon Media Award. He has been honoured for surfacing the issues related to the education of the children in scheduled tribes through the series ‘Akkareyanu Swapnangal’ published in Mathrubhumi.