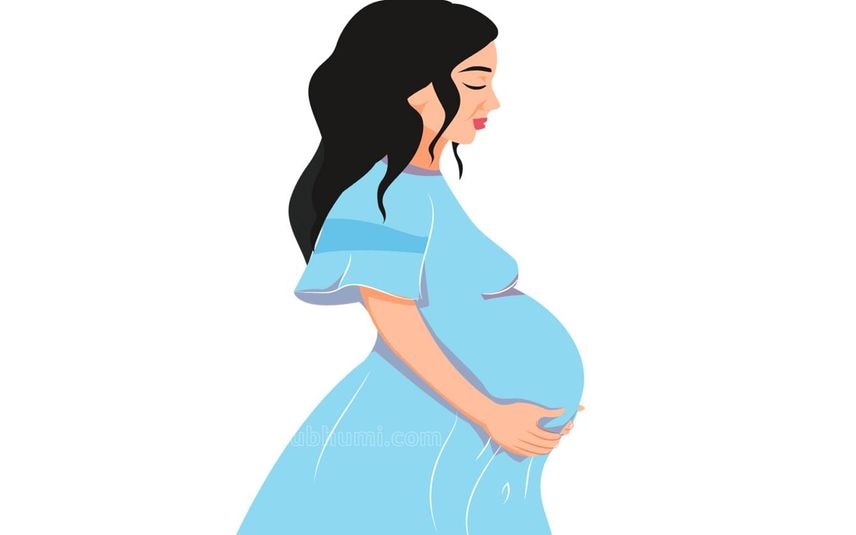 In 2019, Maternal Mortality Rate in Kerala was recorded at 46 as per the data released by the union ministry of health and family welfare. Though Kerala aimed to bring down the rate to 30, the MMR touched 66 in 2021. During some phases, Kerala recorded an MMR of 77 this year. It is assumed that the COVID outbreak resulted in the highest Maternal Mortality Rate in the state. Pregnant women were advised to take extreme caution amid the COVID period.

The United Nations Organisation directed India to bring down the Maternal Mortality Rate to 70 by 2030. Earlier, Kerala made headlines by achieving this target. The central and state governments have been executing numerous projects for mother and child welfare. ASHA workers are also assigned to take pregnant women to hospitals. Even after these efforts, maternal deaths are increasing at an alarming rate.