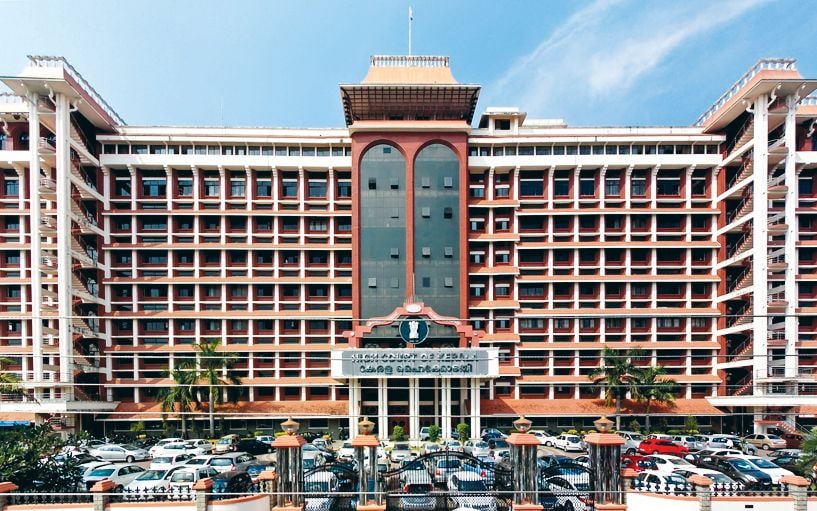 Kochi: Kerala High Court has held that marriage between Muslims under personal law is not excluded from the sweep of the Protection of Children from Sexual Offences (POCSO) Act.

Court also ruled that if one of the parties to the marriage is a minor, irrespective of the validity or otherwise of the marriage, offences under the POCSO Act will apply.

The Single Bench of Justice Bechu Kurian Thomas further observed, "The POCSO Act is a special statute enacted specifically for the protection of children from sexual offences. Sexual exploitation of every nature against a child is treated as an offence. Marriage is not excluded from the sweep of the statute.

"The POCSO Act is a special enactment. The advances and progress achieved in societal thinking have resulted in the enactment. This special statute was enacted based on principles arising out of jurisprudence relating to child abuse. The child abuse jurisprudence evolved out of the need to protect the vulnerable, the gullible and the innocent child. The legislative intent to protect the child from sexual predators hovering over them under different labels, including that of marriage, is explicitly evident from the statutory provisions," he further observed.

The court also noted that child marriages have been regarded as a human right violation.

"A child marriage compromises the growth of the child to her full potential. It is the bane of society. The legislative intent reflected through the POCSO Act is to prohibit physical relationships with a child, even under the cover of marriage. This is the intent of society, too, for a statute is, as is often said, the expression or reflection of the will of the people. In the accomplishment of the said intent, the POCSO Act has defined the word 'child' in section 2(d) as 'any person below the age of 18 years," the court observed.

"Personal laws and customary laws are both laws. Section 42A intends to override such laws also. Therefore it cannot be gainsaid that after the coming into force of the POCSO Act, penetrative sexual intercourse with a child, even if it is under the guise of marriage, is an offence," the court added.

Court held this while dismissing a bail petition of a 31-year-old Muslim man who is accused of kidnapping and raping a minor girl. He contended that he had validly married the girl in March 2021 under the personal laws applicable to them.