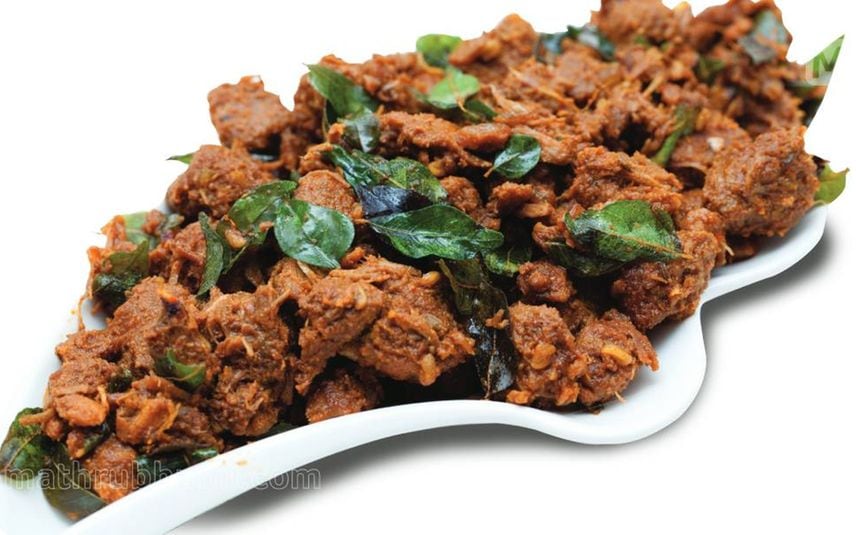 Marayoor: The cops have initiated a probe over the complaint stating 25 youngsters in Idukki’s Marayoor Panchayat were allegedly ostracized for eating beef. The allegations were raised against the youngsters of six hamlets in the first ward of the panchayat and they are facing social boycott.

The hamlets are Kammalamkudi, Koothukallukudi, Periyakudi, Vengappara, Nellipetti and Kavakkudi. These are regions where Muthuvan community lives and according to them eating beef is something restricted as per their belief. The dwellers in their statement to Marayoor police maintain that though there were allegations that youngsters had consumed beef, no one was ostracized. But they added that an ‘oorukootam’ (tribal hamlet meeting) will be convened soon to discuss the matter.

The dwellers said youngsters reportedly had beef at a shed near the bridge across Kanniyar river. However, the youngsters claim that what they had was pork and not beef.

Meanwhile, according to ‘ooru moopanmar’ (chiefs) of these hamlets, the narrative about social boycott is an orchestrated attempt to demean the rituals and customs practiced for the unity of hamlets.

However, it is learnt that earlier Chidambaram Pamban from Periyakudi hamlet, who was also a panchayat member, faced years of social boycott for allegations against him for eating beef. But those who raised allegations later rectified that he ate gram curry and was not boycott.

During social boycott, the respective individual should remain in their own respective house. They are not allowed to visit other houses and attend weddings or funerals. They will not be getting any kind of aid from other members of hamlet.

It is important to note that social boycott is antithetical to democracy. However, some still practice it.