Maradu Flats: 23 seconds is all it takes for the buildings to go down 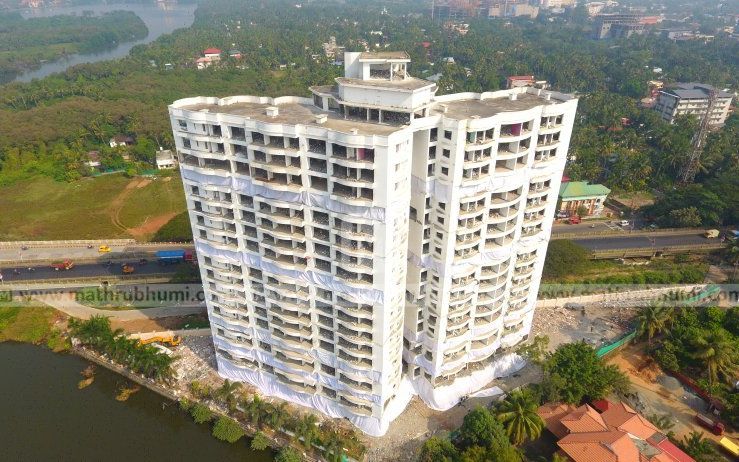 The building will come down so quickly that onlookers will not be able to get a proper view of the demolition. They will only see the dust rising up in the sky. The demolition will be captured on camera and for this, eight cameras and four drones will be used.

The engineers of Edifice Engineering and Jet Demolitions said that all the preparations related to the demolition of the concerned buildings have been completed. Both these companies have been entrusted with the demolition of Holy Faith H2O, Golden Kayaloram and Jain Coral Cove buildings. These buildings have been filled with explosives. The final round of examination will take place on Thursday. The engineers expressed their confidence in demolishing the buildings without posing any sort of threat to the neighbourhood buildings or surrounding environment. 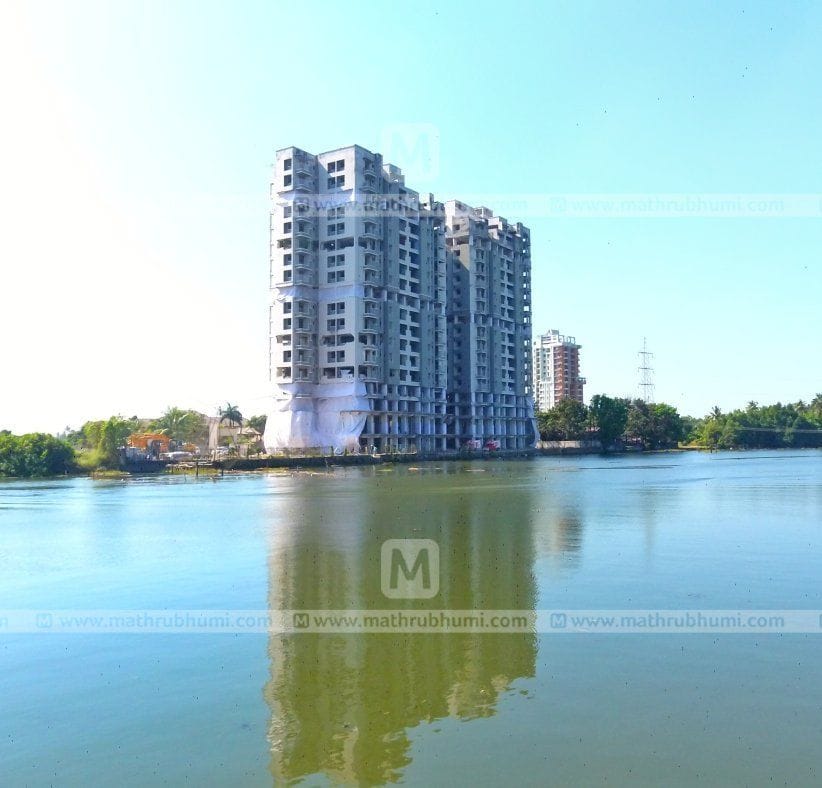 Detonation to happen from 71 metres apart

The detonation of the building will happen 71 meters from the Maradu flats. The switch will be pressed at a distance of 71 metres and 5 persons will be present on the spot. The explosives that is used for mining will be used here too. The explosives would be packed in such a way that it would only implode. This has been done in the form of fuses. The ignition would pass off through thick dyamatic tubes. The ignition would be done as fast as 2 km per second.

The authorities are trying to study the functioning of the mechanism by which the implosion will happen within 2 days. Two connections to the explosives filled in the buildings have been given. If one connection does not function then the other would be ignited. The electric charge will begin 71 meters from the building and the charge transmitted through wires will reach the detonators. The spark from the detonators will ignite the explosives through shock tubes.

Only seconds needed to charge

A few seconds are only needed to charge. Charging will be done within 2 seconds for Kayaloram, 4 seconds for Jain Cove, 5 to 6 seconds for H2O. 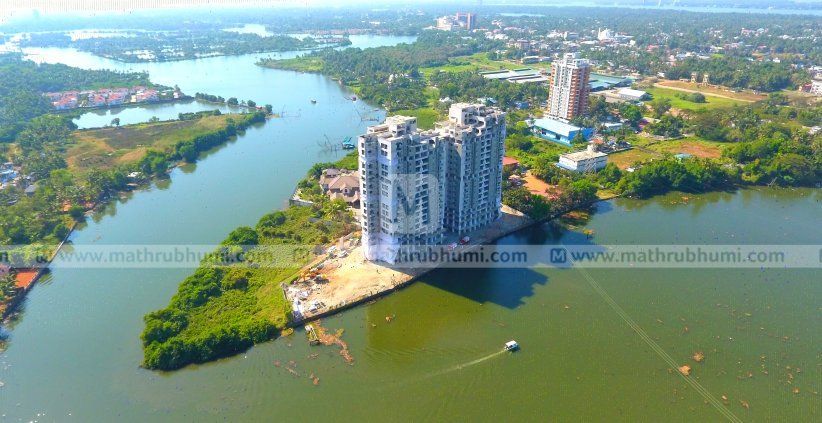 The flats adjoining the Kayaloran flat and the anganwadis will not be impacted by the implosion. The 11 floors of Kayaloram will fall towards the south east and the remaining 6 floors towards the west of the building.

The ignition would begin near the water bodies for the H2O implosion. This is done to prevent the debris from falling into the water bodies. No damages would be caused to the adjacent bridges, say experts. The destruction of H2O will happen similar to a waterfall, all of a sudden.

The ignition to Jain Coral will also begin from near the water bodies. The ignition which will begin from the eastern direction will end at the western side. This will take 5 to 6 seconds. Jain coral will fall abruptly due to the ignition.

All precautions have been taken to avoid huge concrete blocks from falling into the backwaters. Three types of security measures have been taken for this. The buildings are covered with metal nets and geotextiles in multiple layers. In addition to this, geotextile will be covered in the area of neighbouring buildings on the day of implosion. As the walls are already removed, no explosion will occur. Dust will settle in 10 minutes

The dust will settle within 10 minutes of the demolition. After 10 minutes, water will be pumped using fire engine. Five fire units will be used for this. The same technique will be followed while demolishing all three buildings.

Safety measures in case of emergency

In case of any emergency, facilities have been arranged to ensure safety of those in the fire zone. Only the staff in charge of the implosion will be present at the fire zone.

Among the three buildings, demolition of Golden Kayaloram flat near an anganwadi and Jain flats surrounded by houses poses challenge.

Debris would not fall into backwaters

The distance from three of the buildings to the backwaters is only a few metres. But the demolition is planned in a way that reduce the amount of debris falling into water to a great extent. Even if some debris fall into the water, it will be removed using excavator. 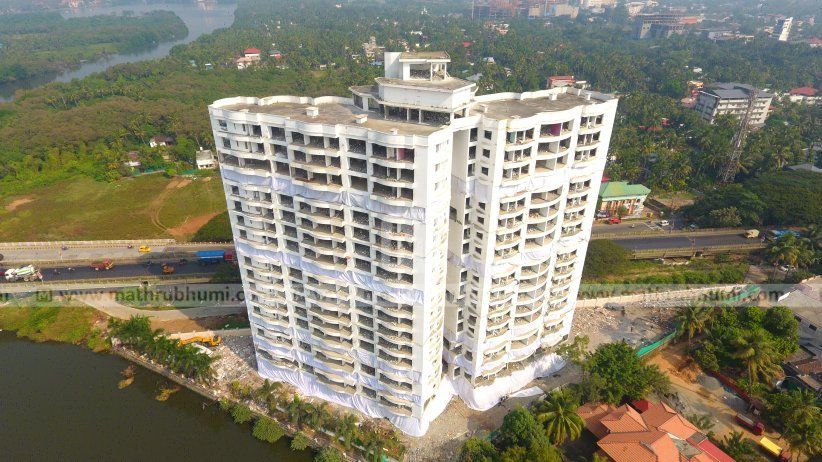 No threat for Kundannoor bridge

Kundannoor bridge that is located near H2O apartment complex will not face any threat from the demolition.

No huge noise of explosion will be heard beyond 100 metres from the building. Only low noise will be heard at places beyond 200 metres.

As the place where the building is situated is a marshland, vibrations will be absorbed better than solid ground.