Maoists should not be handled with guns and lathis, he added. 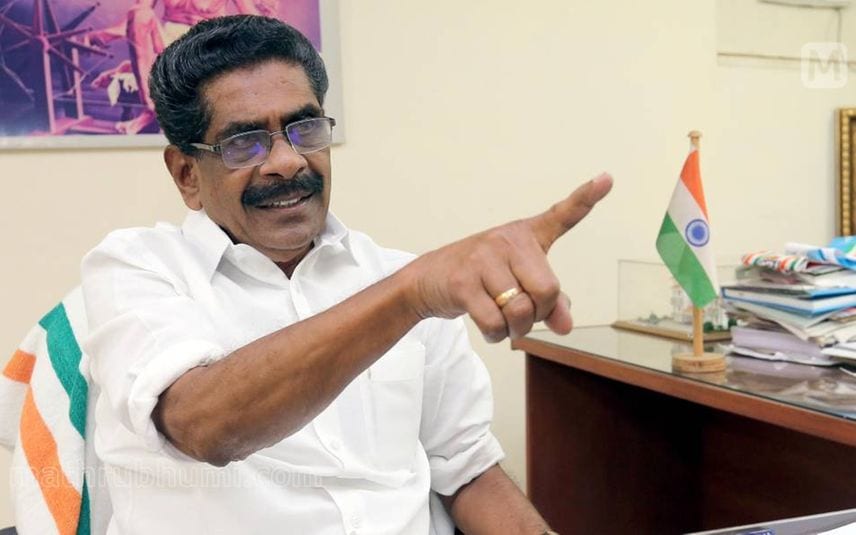 Kollam: KPCC president Mullappally Ramachandran said that the Maoist encounter at Padinjarathara in Wayanad was a fake encounter. A detailed probe should be conducted into all fake encounters, he demanded.

Mullappally stated in a press meet here that at least 10 fake encounters took place after the LDF government came into power. Maoists should not be handled with guns and lathis, he added.

The Maoists in Kerala are not extremists like those in Andhra Pradesh or Chhattisgarh. They are only a group of poor people. They are being shot to death, Mullappally pointed out.

Taking full responsibility for poll debacle, not blaming anyone: Mullappally