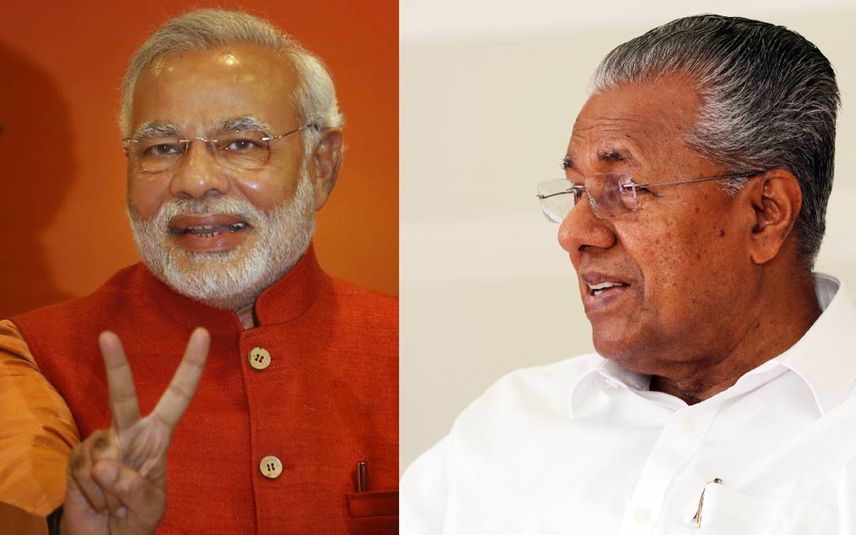 Kozhikode: Kerala state cabinet on Wednesday decided to promulgate an ordinance to remove the governor as chancellor of state universities. The BJP and the Congress-led UDF have opposed the move. Governor Arif Mohammed Khan has said he would not sign the ordinance.

Kerala is not the first state to plan to curtail the governor's role in state universities. Prime minister Narendra Modi made a similar move in 2013 when he was the chief minister of Gujarat. The state Assembly passed a bill to remove the governor as the head of state universities. However, the UPA-appointed governor Kamla Beniwal did not sign the bill. She was transferred out of Gujarat immediately after Modi became prime minister. Later, OP Kohli, the replacement governor, approved the bill.

The West Bengal Assembly in June this year passed a Bill to replace the governor with the chief minister as chancellor of all state universities. The BJP opposed the Bill which is yet to get the assent of the governor.

In the same month, Indian Express reported that the Congress-led Rajasthan government is mooting a bill to give the Chief Minister the power to appoint chancellors.

In August, Tamil Nadu governor appointed three vice-chancellors as the Bill passed by assembly to empower government to appoint VCs to state universities was awaiting governor’s assent. Kerala also has passed a Bill to give the state government an upper hand in the VC search committee. The governor has not approved the Bill. Meanwhile, Khan initiated the appointment of the VC of Kerala University. The varsity senate opposed the move and it is now pending before the court.

Chhattisgarh, another Congress-run state government, planned to amend the VC appointment rules to remove the powers of the governor, according to a Hindustan Times report.

The AAP-ruled Punjab, which also faces issues with its governor Banwarilal Purohit, is reportedly considering removing the governor as chancellor.

In 2021, the Uddhav Thackeray-led Maharashtra government amended the appointment process to give the final say to the government. However, the Eknath Shinde-led government decided to withdraw the bill.

I will not sign on an ordinance that targets me: Governor Arif Mohammed Khan