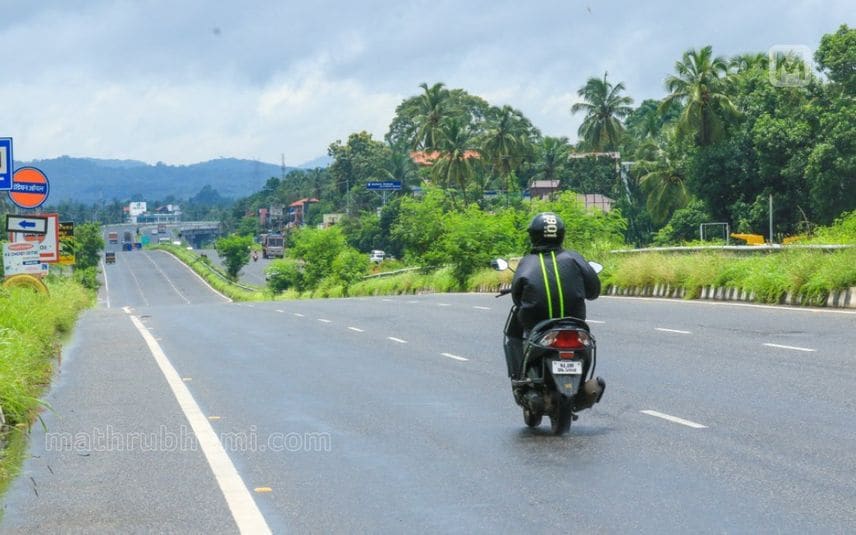 CBI pointed out inadequate tarring in several parts of the road by violating basic standards. The charge sheet states that the thickness of the tar in some areas of the road is only 16 to 18 cm, instead of the required 22.50 cm thickness.

Further, the company built only three bus bays in place of the 13 planned. But it claimed that they constructed 13 bays.

Construction of the road began in 2006. Maintenance contract is valid till 2028.

CBI found that the Guruvayoor Infrastructure Company and the National Highway Authority of India, which built the road, have committed irregularities worth Rs 102 crores. The charge sheet names eight people as accused. The union government did not give permission to prosecute NHAI officials.