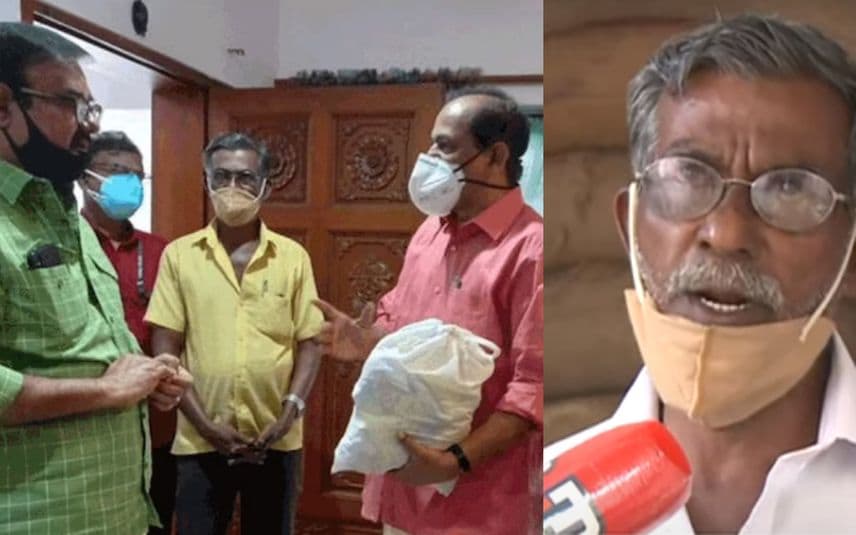 The Onam kit is now distributed only to yellow cardholders. Another question raised was how Maniyanpilla Raju, who holds a white ration card, was given the kit now. However, Minister GR Anilkumar said that the kit was not distributed in any illegal manner. He further added that the allegations were baseless.

Maniyanpilla Raju said that he is not reacting to the controversy and that he supports the government's venture with good intention.

Working time of ration shops in Kerala normalised from tomorrow