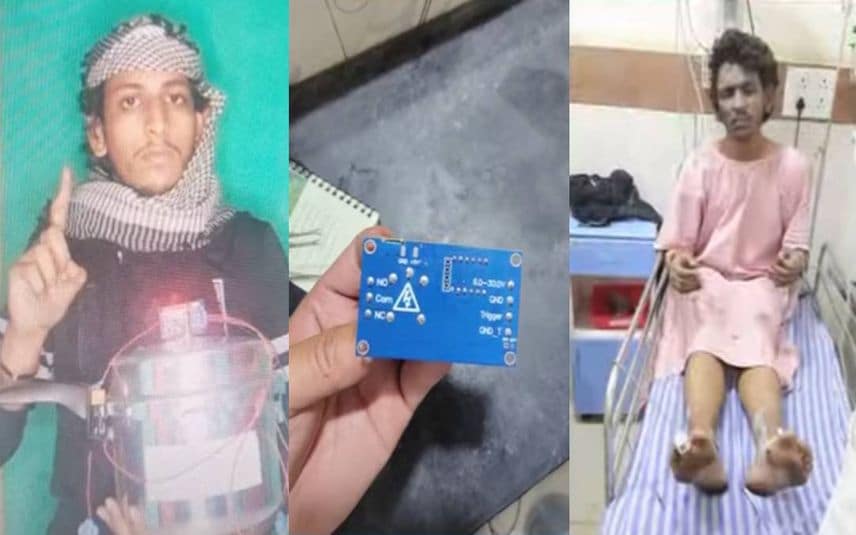 According to Karnataka Police, the accused has given an address in Aluva when he ordered materials for bomb-making through an e-commerce platform. Similarly, the person reportedly reached Aluva via Madurai-Nagarcoil route, days before the Coimbatore car explosion.

Earlier, Karnataka DGP had said that the probe team would look into the similarities between the nature of explosives used in the Mangaluru blast and the Coimbatore car explosion which took place on October 23.

Sources said the case is likely to be handed over to the National Investigation Agency (NIA).