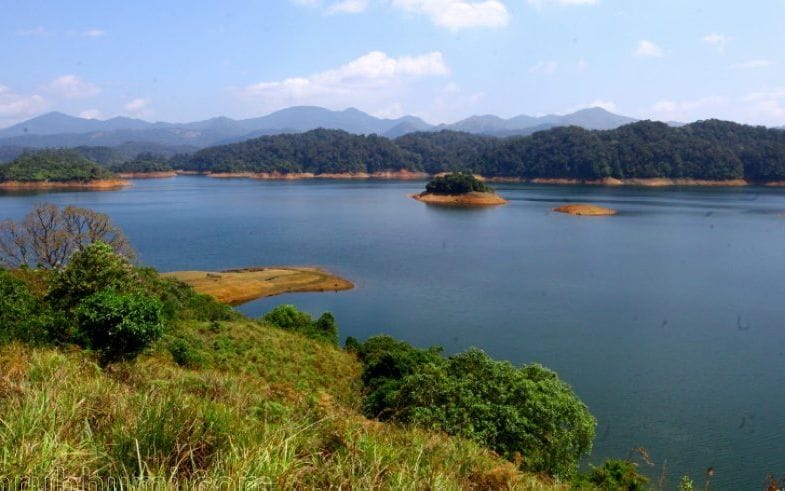 Kollam: Kerala forest department has received recommendations to hand over the management of 800 hectare forest land located in a crucial site of Periyar tiger reserve to a foreign company. The charge of land under Forest Development Corporation in Gavi will be transferred to an international oil and gas company as part of a carbon neutral project.

The contract has been set in a manner ensuring Rs 2.5 crore from the Corporate Social Responsibility fund of the company to the Forest Development Corporation. The foreign company will be allowed to establish an office in Gavi by putting an end to the cardamom cultivation under the corporation. It has been initially decided to entrust the charge of forest for 50 years to the company. However, it has been cut to 15 years, as the former decision may spark controversy.

The officials of Forest Development Corporation have conducted several direct and online meetings with the company. The Indian delegates of the British company, accompanied by the higher officials from the Corporation, had visited the forest land in the first week of June. It has been reported that all these developments proceeded without obtaining permission from the National Tiger Conservation Authority.

Experts opined that the transfer of forest land which occupies a wide variety of biodiversity to a foreign company by receiving CSR funds may have widespread repercussions. This may lead the company to research on the multifarious ecosystem in the biodiversity hotspot of Western Ghats and exploit the resources.

As per the contract, the legal actions and related cases will be carried out only abroad. Hence, Indian laws such as Indian Forest Act, Wildlife Protection Act, Environment Protection Act and Biological Diversity Act would remain incapable to deal with any future discordance between the foreign company and Forest Development Corporation.

Currently, the Western Ghats regions, including Gavi are maintaining carbon obligations effectively. Therefore, it has been criticised that the transfer of the forest land to the company will be a violation of the Nagoya protocol 2010 in which India is also a party.

Forest Development Corporation MD Prakrithi Srivastava informed that the final draft of the project is yet to be finalised. Further details could not be revealed due to the confidential nature of the project, she said.

Trap ready for PT 7 but terrain not favourable; round the clock surveillance underway