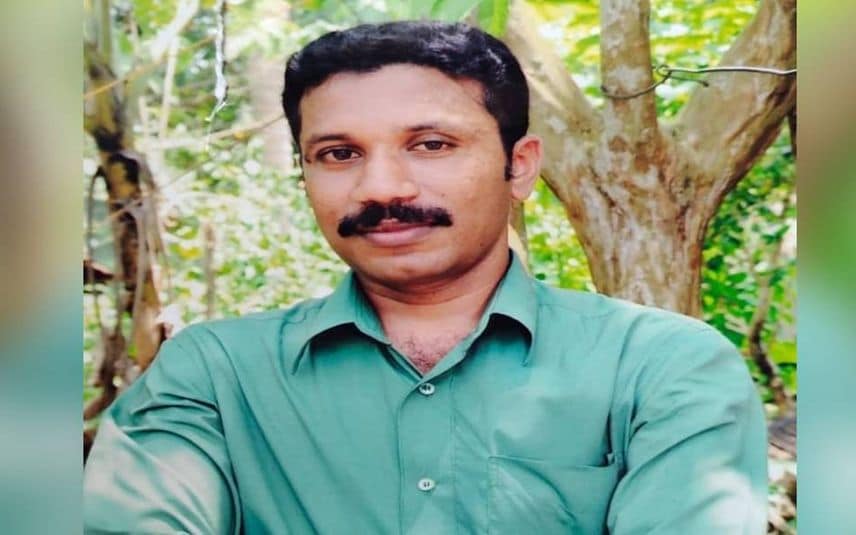 Adoor: Mathrubhumi agent who was undergoing treatment at Thiruvananthapuram Medical College Hospital succumbed to the injuries. The deceased was identified as Ranajith (43) of Marur Ranjith Bhavan. Ranajith was injured on Sunday night and sustained a severe head injury.

According to the statement given by Ranajith's wife Sajini to the police two days ago, Adoor police registered a case against Anil Kumar (44) of Marur Aneesh Bhavan. Sajini told police that her husband was injured following a dispute in a WhatsApp group in which Ranajith was a member.

The body was handed over to the relatives after inquest and post-mortem. Adoor police are investigating the death following his wife's complaint. Adoor CI TD Prajeesh said the cause of death would be known only after receiving the post-mortem report. No arrests have been made in the incident.

Sexual assault of minor: Four, including brother and uncle, arrested in ...