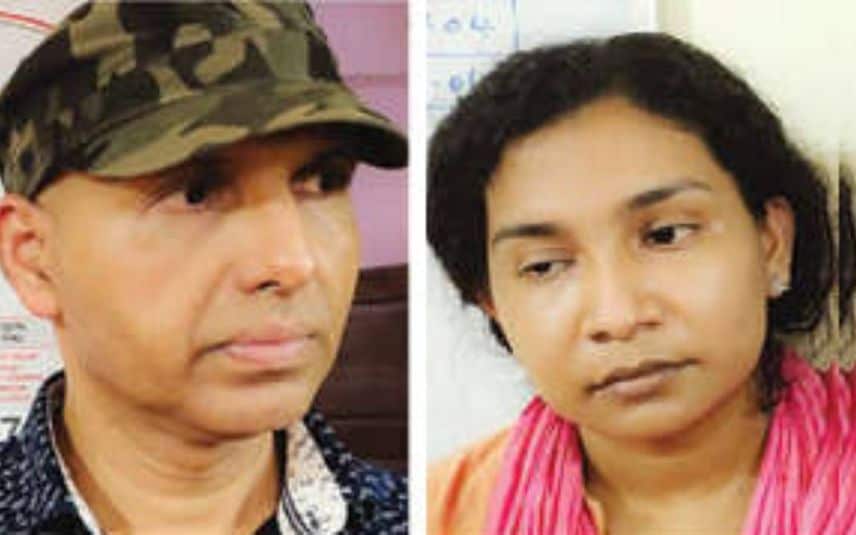 Kayamkulam: A man has been booked along with his girlfriend for transferring money to the latter’s account without the knowledge of his wife. Nearly Rs 1.25 crore was transferred from the joint account of the accused. Alappuzha police arrested Kodenchery native Siju K Jose (52) and his girlfriend Priyanka (30) from the Delhi airport based on the complaint lodged by Siju’s wife.

Siju’s wife is a nurse in the US. Rs 1,20,45000 was transferred from the joint accounts of Siju and his wife at Bank of America and Capital One to Priyanka’s account in HDFC bank at Kayamkulam. Police informed that Siju and Priyanka later used the money for meeting their needs.

The accused were on the run after Siju’s wife registered a case against them for cheating. The police had released a look out notice against them. The emigration department at Delhi airport recognised them while they were returning from Nepal and passed the information to Alappuzha police.