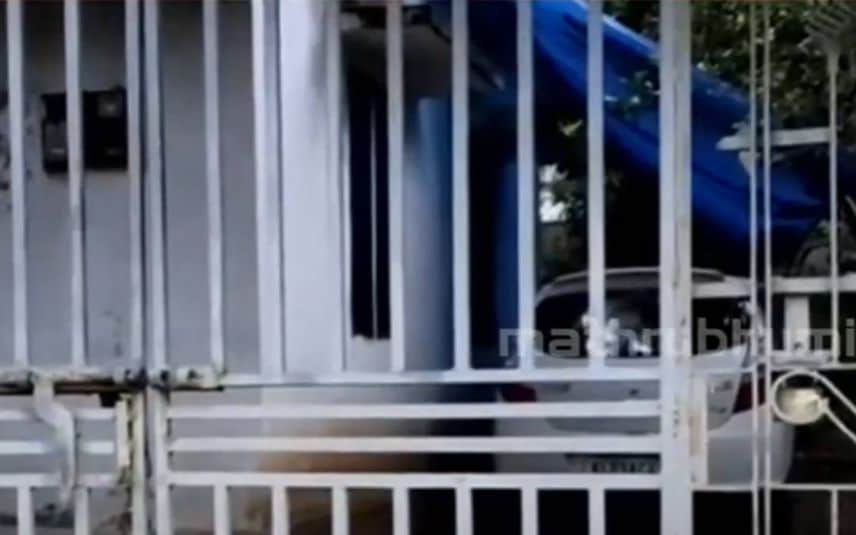 Pathanamthitta: A man was taken into custody for allegedly attacking a middle-aged woman in Konni.

According to police, Mohankumar, residing in Chittumukku, is alleged to have stabbed a 46-year-old woman from Nemom at his residence. After suffering injuries to the neck, the woman ran out of the house crying for help. The neighbours found her naked and severely injured. Later, locals gave her clothes and contacted the police.

Meanwhile, Mohankumar, who had consuming a large number of pills, was taken to hospital.

According to the woman, Mohankumar attacked her over financial transactions between them. The accused and woman are real estate brokers, and disagreement between them led to the attack. She alleged that Mohankumar asked her to come to the house to return Rs 5 lakh lent by her.