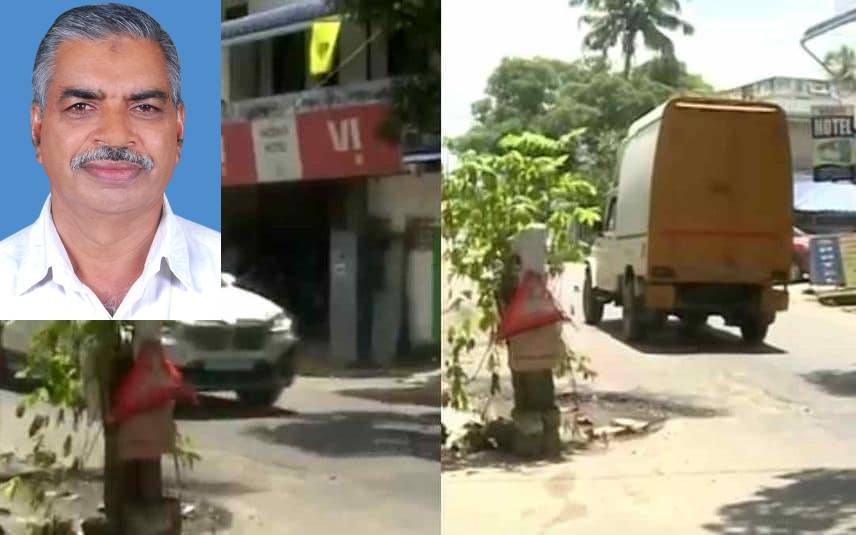 Kochi: The man who was undergoing treatment from an accident caused by a pothole succumbed to injuries on Thursday.

The deceased, Marampally native Kunhumuhammed, 74, fell in the pit on the Aluva-Perumbavoor road on August 20 and was undergoing treatment. He did not regain consciousness since the accident.

There were several complaints against this road. The High court had sought a report from Vigilance on the condition of the road. The probe found that maintenance works were improper.