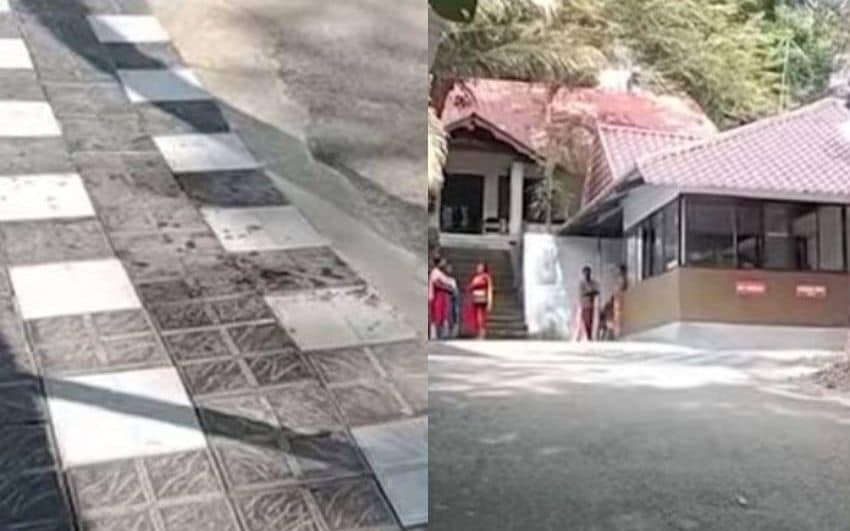 Blood stain at the spot of the incident

Kottayam: A man stabbed a woman in front of Karukachal Police Station here on Thursday. The incident took place around 11:30 am on Thursday. The woman, a resident of Kuttichal at Pampady, was at the police station to file a complaint against a man named Akhil. Police have taken Akhil into custody following the attack on the woman.

Akhil was allegedly trying to stab her in the stomach. Though her friend tried to stop Akhil, she suffered injuries on her wrist. The woman ran to the police station and the police subdued the accused.

The woman was immediately rushed to the nearby hospital. She has stitches on her wrist.