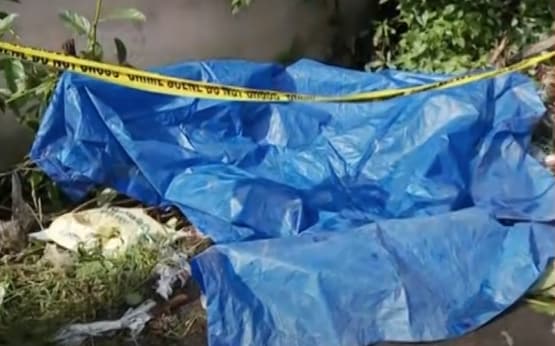 Ernakulam: A youth was stabbed to death in Ernakulam North following a dispute over financial transactions. Police informed that the deceased is Kochi native Sajin Saheer.

The incident happened at Journalist Colony in Ernakulam North at around 1 am on Saturday.

Police reported that a brawl between Sajin and the accused Kiran Antony over financial matters ended up in the murder. Kiran, who sustained injuries, has been admitted to a private hospital. Police took Kiran and another accused in custody from hospital.

Father-son duo arrested for beating neighbor to death in Vypin