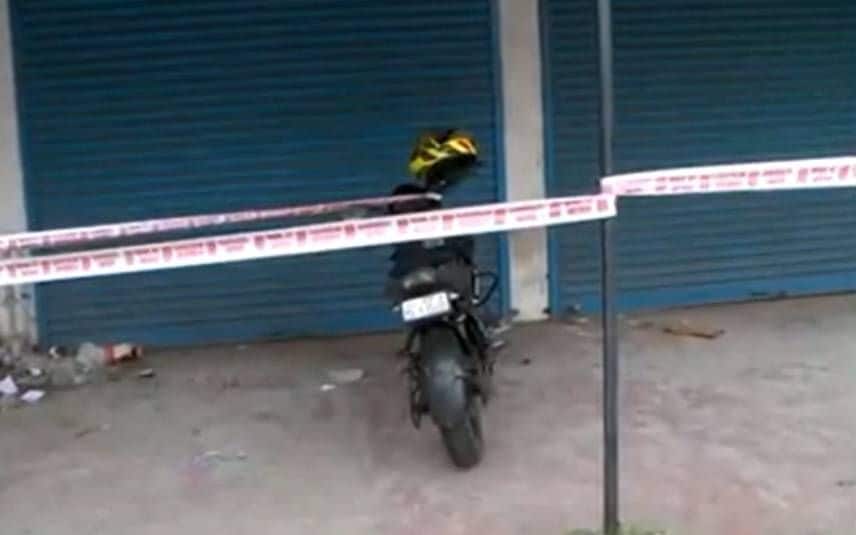 Kochi: A man was stabbed to death in the middle of the city following a conflict that took place on Kalathiparamb road. Varappuzha native Shyam (33) was identified as the deceased. His friend Arun was injured in the attack and is currently seeking treatment at a hospital. This is the second such incident taking place in Kochi town within a week.

The incident took place at 2 am on Sunday in front of a shopping complex on Kalathiparamb road near south bridge. It is hinted that an auto driver had arrived at the spot during this time. He is said to have taunted a group of youngsters who arrived in a car.

Following this, an argument broke out between the youngsters and the auto driver. Then the men who arrived on a bike intervened which led to the attack. It is believed that one of the men inside the car stabbed Shyam.