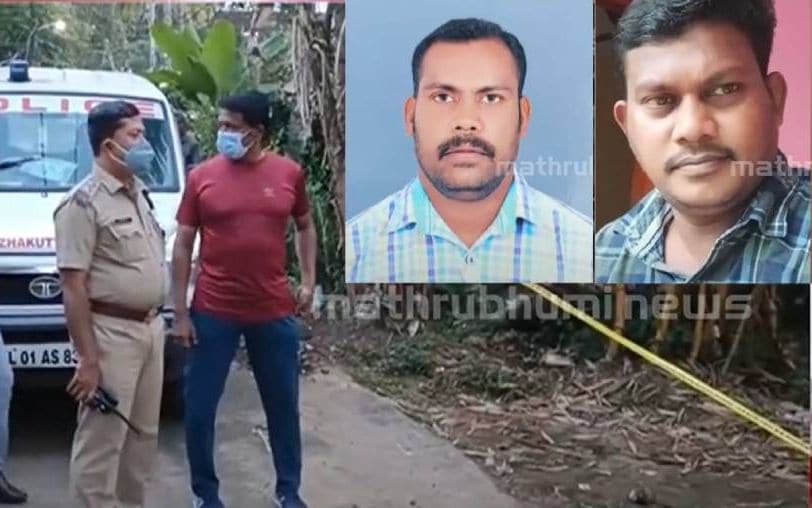 Thiruvananthapuram: A man was murdered by his brother in Kazhakkoottam. Kazhakkoottam native Raju was stabbed to death by his younger brother Raja following a drunken fight in the Pullattukari colony. Only the brothers were at home when the fight took place.

Locals said that drunken fights were a usual thing between the brothers. The brother got into a fight on Thursday morning and Raja stabbed Raju in the chest with a knife. Though the neighbours rushed to his aid after hearing screams and rushed him to the hospital, he could not be saved.

The accused has been arrested and interrogation is progressing. The motive behind the murder is not clear at the moment.