Thiruvananthapuram: Police registered a case on a complaint filed by a KSRTC driver alleging that his wife and her boyfriend tried to kill him by giving Horlicks drinks laced with poison. The complaint was filed before Neyyattinkara Police.

The complainant, Sudheer, had filed a similar complaint before the Parassala police earlier. However, the complainant alleged that Parassala Police refused to register a case or launch probe into the incident.

According to Sudheer, his wife Shantha and her lover Murukan, both Tamil Nadu natives, tried to kill him by lacing his drink with poison in July 2018. The incident came to light more than eight months after Shantha left Sudheer and went to live with Murukan. Sudheer discovered packets of needles and Aluminium Phosphate while arranging clothes.

Sudheer said that he was hospitalised after drinking Horlicks when Shantha was living with him. After drinking Horlicks, he felt dizzy and headache and got admitted to Parassala hospital. He was shifted to Thiruvananthapuram Medical College after his condition worsened. The complainant said he spent three days in ventilator support before recovering. Further, Sudheer also furnished medical reports that certified his health deteriorating due to the consumption of aluminium phosphate. 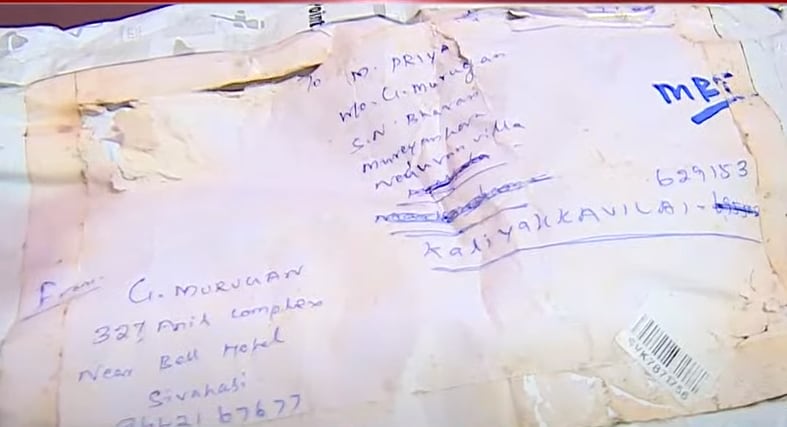 Sudheer also has evidence to link Murukan to the incident. He also produced a courier allegedly sent by Murugan to his wife from Tamil Nadu containing poison to kill him.