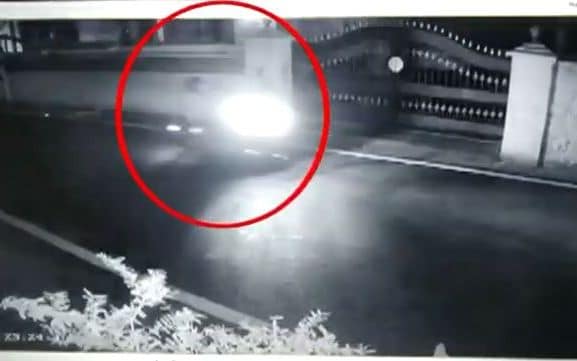 Thiruvananthapuram: Police have intensified the search for the accused in the AKG centre attack case. It is learnt that the man riding a red scooter who was seen in the CCTV footage is not the accused. This scooter had passed through the road in front of the AKG centre twice before the attack took place. But the police are now saying that the man in the video runs an eatery in the town and is not related to the case.

Though it has been two days since the attack, there has not been much headway in the investigation. The CCTV footage was believed to hold some important evidence that would lead the probe forward, but it has been proved otherwise. It is hinted that another person helped the man who threw the explosives at the AKG centre.

Meanwhile, the police said that the man who was taken into custody over a Facebook post also has no involvement in the case. He was booked over his Facebook post in which he challenged CPM that he will pelt stones at the AKG centre. The accused Anthiyoorkonam native Riju Sachu was arrested on grounds of other non-bailable offences including Section 153, provocation with intent to cause riot.

Now, the investigation is progressing by collecting the phone details of people in that area when the attack took place. The phone calls made during the time of the attack are also under the scanner of the probe team.