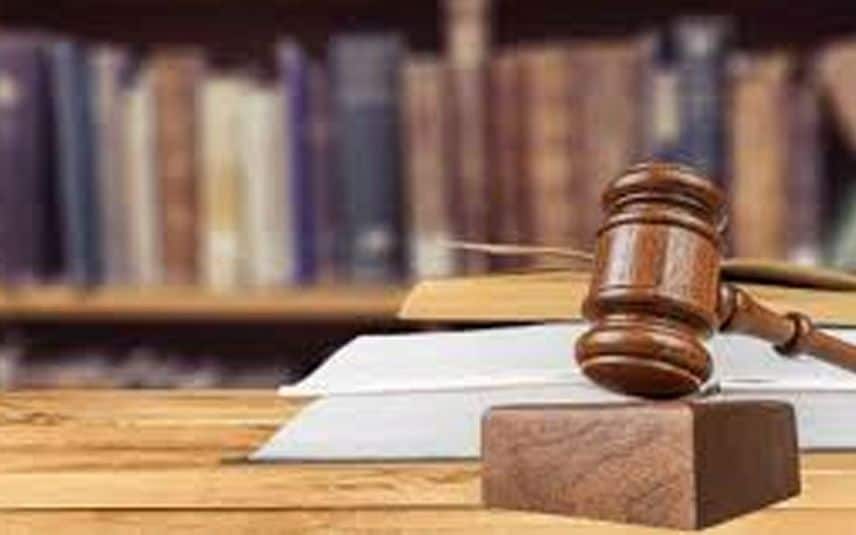 Palakkad: A fast-track court in Kerala has sentenced a man to five-and-a-half-years imprisonment for sexually assaulting a mentally challenged girl in 2019 at Mannarkkad here.

The prosecutor said that according to the police, the accused had trespassed into the home of the victim, who is mentally challenged, and sexually assaulted her.

The court found the accused guilty and imposed the punishment after examining 18 witnesses and several documents produced before it, the prosecutor said. PTI