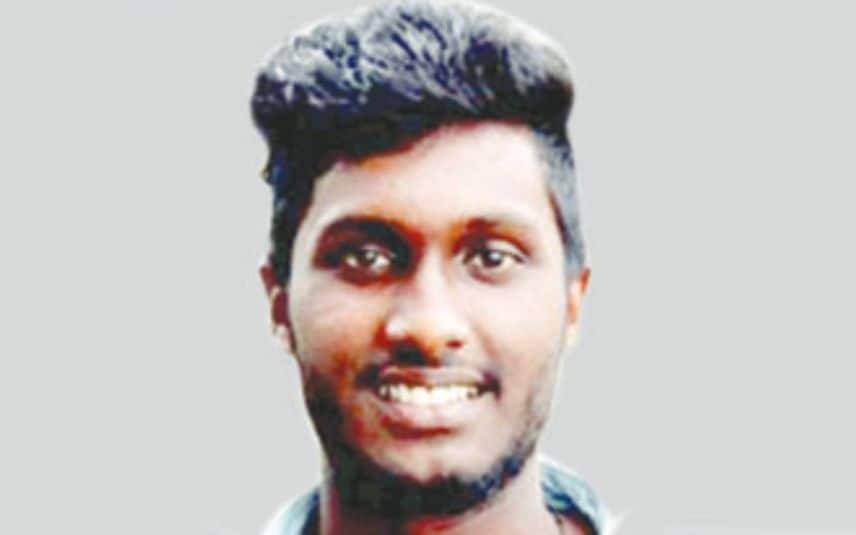 Kottayam: A 22-year-old Kottayam man was found hanging in an abandoned government building on Monday, while the missing girl who accompanied him has been taken to police station as she was found after a day-long search. The deceased has been identified as Gopu, a native of Vechur.

According to locals, the two youngsters walked into tourism department’s abandoned building near Malikayal in Kumarakom. Hours passed by and locals felt suspicion about the duo as they did not return. When they searched the area, the dead body of the man was found. The locals also searched for the woman but did not found her. They informed the matter to police.

According to the police, the note recovered from the body suggested that man died by suicide over rift with the woman, and they supposedly were in a relationship. The police also initiated a probe to find the missing woman after spotting her bag near the scene. They summoned parents of the woman to collect details. Meanwhile, according to the girl's parents, they are not sure whether their daughter was in a relationship with the boy.

The police dog sniffed the scene and moved through the nearby resort and ran till the bus stop in the main road. Later, it dashed to the area where there is waterlogging. The cops are in assumption that the man carried a rope with him to commit suicide. According to them, woman on seeing the act would have run off. As the dog sniffed near waterlogs police also doubted whether she fell in the water.

Even in the night, police did not receive any information from acquaintance, friends and family members of the woman about her. However on Tuesday morning, she was found collapsed in a nearby field. According to the statement given by the woman to police, she hid inside the bushes in the region at night. More details are awaited.