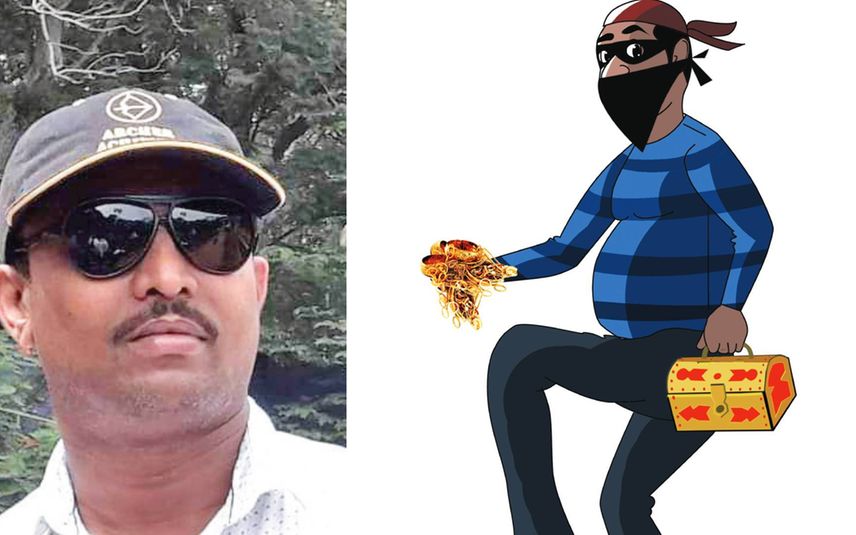 Edakkara: A man who absconded on the night of his wedding after taking the gold and money given by the bride’s family was caught after 19 years. The accused is identified as Wayanad native Mohammed Jalal (45). Edakkara police arrested him on Thursday.

As per the case, Mohammed Jalal and a few of his friends had cheated the bride, a native of Payimbadam native and her family by impersonation. He had run away with the gold and money after marrying the girl. According to police, he was hiding for all these years.

A team of police including CI Manjith Lal, Senior CPO CA Mujeeb and CPO Sabir Ali nabbed the accused. Jalal has been remanded by the court.