The man was quarantined at the government centre after he tried to enter Kerala from Karnataka via Tholpetty without a pass. 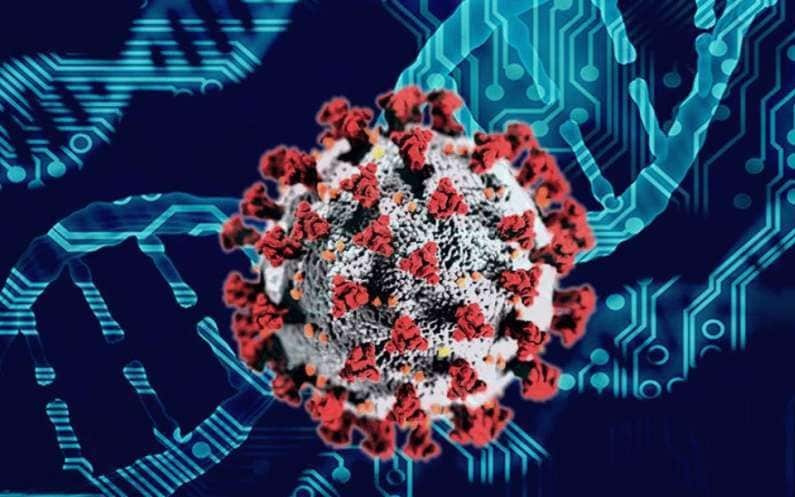 Wayanad: A man who was under government quarantine here has escaped from the facility. The person has been identified as Kottayam Vakathanam native Manikkuttan. The incident took place at Tholpetty in Thirunelli panchayat.

The man was quarantined at the government centre after he tried to enter Kerala from Karnataka via Tholpetty without a pass. The quarantine was arranged at a private lodge and he went missing from there since Saturday morning. The panchayat authorities found him missing when they came to give him food in the morning.

Following this, the panchayat secretary filed a complaint with the police that the man escaped from government quarantine. Thirunelli police charged a case against him as per the Epidemic Diseases Act and other acts.

Alathur: Lottery tickets with glinting numbers will be launched to save lottery sellers who are cheated by modifying serial numbers for minor gifts. The ..