Palakkadavu native Rakhi and Siju got married four years ago. They were living in a rented house in Poojapura after marriage. 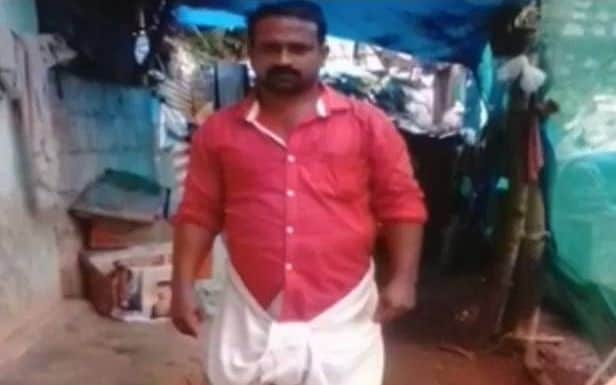 Kollam: A man ended his life by hanging after his wife and son committed suicide by jumping into the backwaters here the other day. The deceased was identified as Kundara Vellimon native Siju. Siju was working as a conductor in a private bus. His wife Rakhi and son had jumped into the Ashtamudi lake on Monday evening.

Palakkadavu native Rakhi and Siju got married four years ago. They were living in a rented house in Poojapura after marriage. Siju used to consume alcohol after work and beat up Rakhi every day, their relatives said. Rakhi went out with her son on Sunday evening and told the neighbours that she was going to their ancestral house.

The children who were fishing in the backwaters had seen Rakhi walk along the banks by 5 in the evening. As she did not return even at night, her father lodged a complaint. Later, her body was recovered from the backwaters on Monday morning. Her son Aadi's body was found by afternoon.

The bodies were shifted to mortuary in district hospital. Postmortem will be performed after conducting COVID test on Tuesday.

(Suicide does not offer solution to any problem. Kindly consult a mental health expert if you are under distress. Contact toll free number 1056)