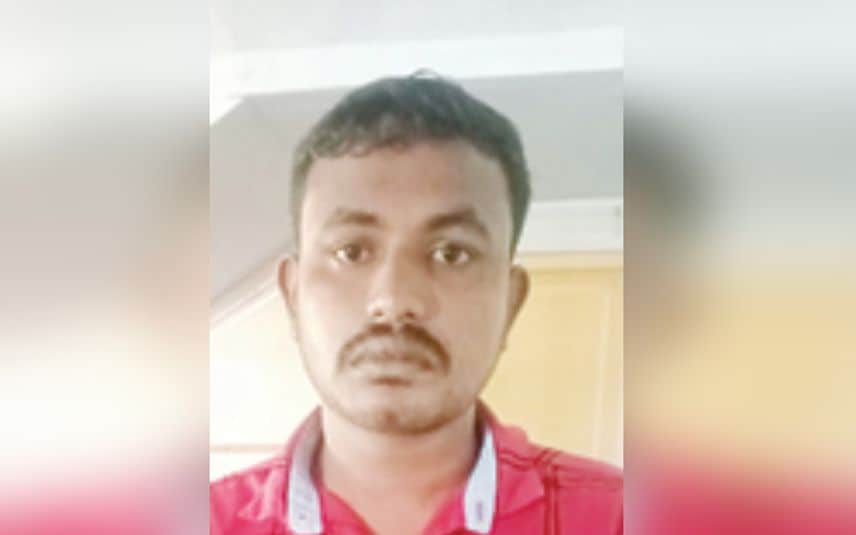 Pathanamthitta: Enathu police arrested a man who sexually assaulted a minor girl whom he met on Instagram. Kollam Poruvazhy native V Akhil (23) was arrested over the matter.

Akhil got acquainted with the girl on social media around six months back. He wanted to meet her in person and when the girl refused he threatened her. The incident took place in April 2022. Akhil barged into the girl’s house in May, took her to the bedroom forcefully and sexually assaulted her. He also made the girl’s younger sister take pictures of them together.

He later threatened the girl by saying that he would make the pictures public and started following her around everywhere she went. He went to the girl’s school on August 11 and asked her to get on his bike. He then made her sit on the bike forcefully, took her to an isolated spot and assaulted her.

The man was booked under the POCSO act as per the complaint filed by the girl’s mother.