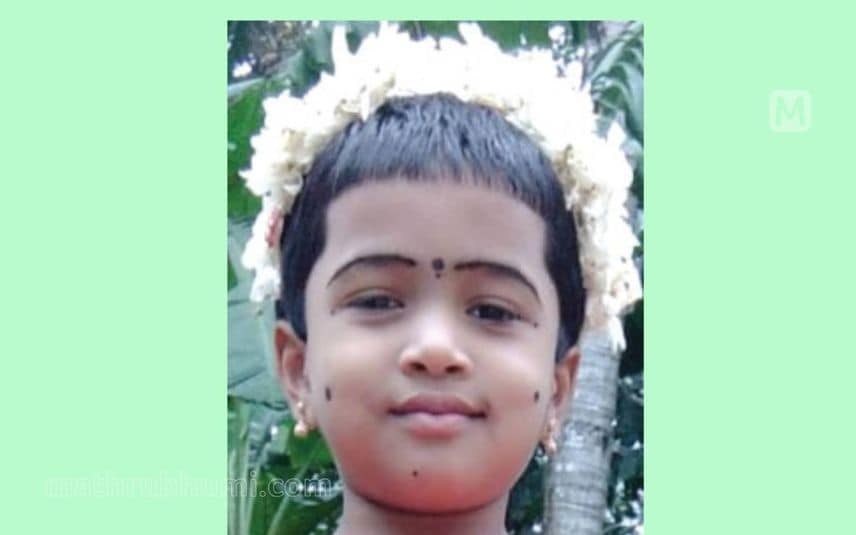 Kulasekharam: Police booked a man in connection with his daughter’s death due to snake bite in Thiruvananthapuram. The arrested was Palavila native Surendran (37).

The incident happened on Monday night. Four-year-old Sushvika Mol sustained a snake bite when she was hiding with her siblings at a plantation near her house under fear of her inebriated father.

Sushvika was the youngest of the three children of the couple Surendran and Suji Mol. The video of Sushvika’s siblings saying that their father frequently created brawls after drinking alcohol and it was due to scare that they sought refuge in the plantation surfaced on social media. Later Thiruvattar police arrested the accused based on an investigation and a complaint lodged by Suji Mol.