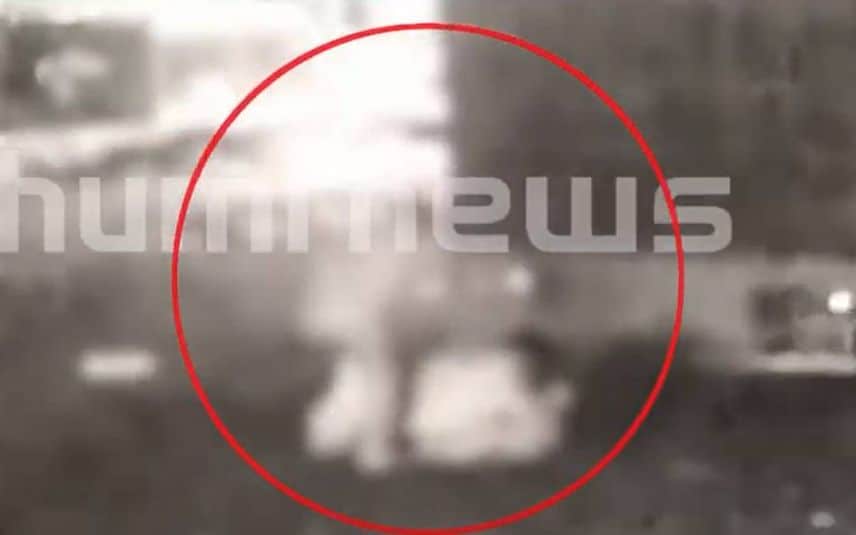 Kochi: In a shocking incident, a man was bludgeoned to death outside a hotel in Kochi on Sunday morning.

The incident happened near the vegetable market at Nettur. The deceased has been identified as Palakkad native Ajay who is a private bank employee.

The police arrested Suresh from Palakkad. Ajay and Suresh’s wife are friends.

Ajay and Suresh had a conversation around 12:30 AM which ended in conflict. Suresh killed Ajay with a tool. The CCTV visuals of the incident have emerged.

It is learnt that the relationship of his wife with Ajay irked Suresh. Meanwhile, police have not yet revealed the motive behind the act. However, officials hinted that family matters might have escalated the issue which could have led to murder. The case need to be probed in detail, an official said.

On the other hand, locals alleged that many anti-social activities are happening at the hotel near the market.

Drug use among drivers a threat for people relying on public transport: ...