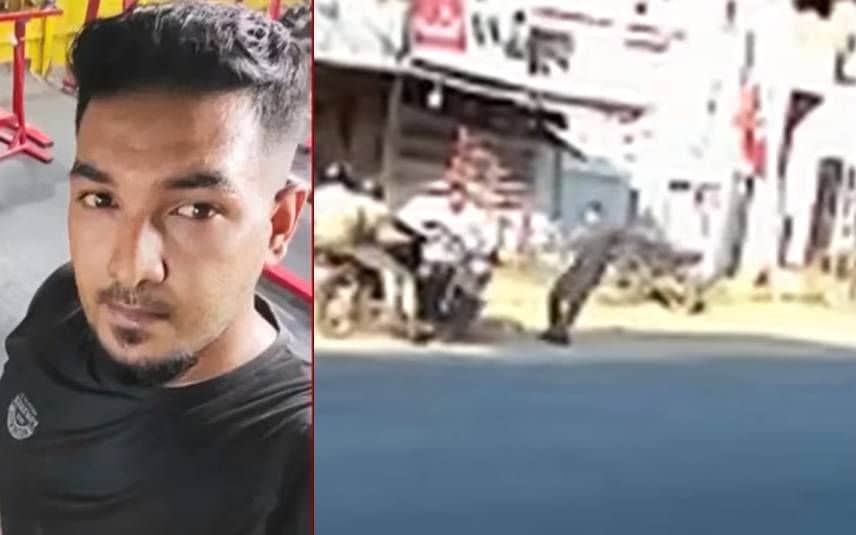 Kollam: A man who intentionally knocked down cops in Kollam with a bike during the state-wide hartal by Popular Front of India (PFI) was arrested by police on Monday. The arrested person was identified as Kootikada native Shamnadh.

After the incident, he fled to Tamil Nadu and was caught when he returned to Kollam on Sunday night.

Shamnadh knocked down two cops while they were trying to arrest him for abusing people and forcing owners to close down shops in Kollam on Friday morning. Antony, a senior civil police officer of Iravipuram station, who suffered injuries to his nose, remains critical in the hospital.