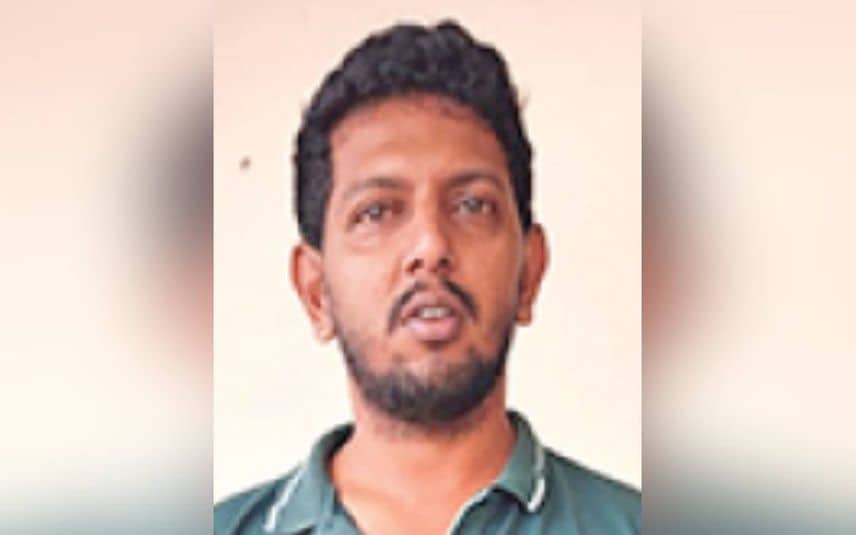 Thrissur: East Police have arrested the accused who extorted around Rs 20 lakh from a doctor after making him unconscious by mixing drugs in alcohol. Nishad Jabbar (34), a native of Idukki, was arrested from Muvattupuzha.

The doctor, who is a resident of Thrissur, met Nishad at a railway station. The accused told him that he could drive cars. The doctor later called him for many purposes and Nishad grew close to him. The accused got his bank account details, mobile phone and banking pin number.

Nishad mixed drugs in the doctor’s alcohol while going on trips with him and with the help of the account details, extorted money several times through internet banking.

The doctor filed a complaint with the east police after noticing the same. The accused went into hiding after the police registered a case based on the complaint. There are other cases pending at the Kunnamkulam and Guruvayoor police station against Nishad.