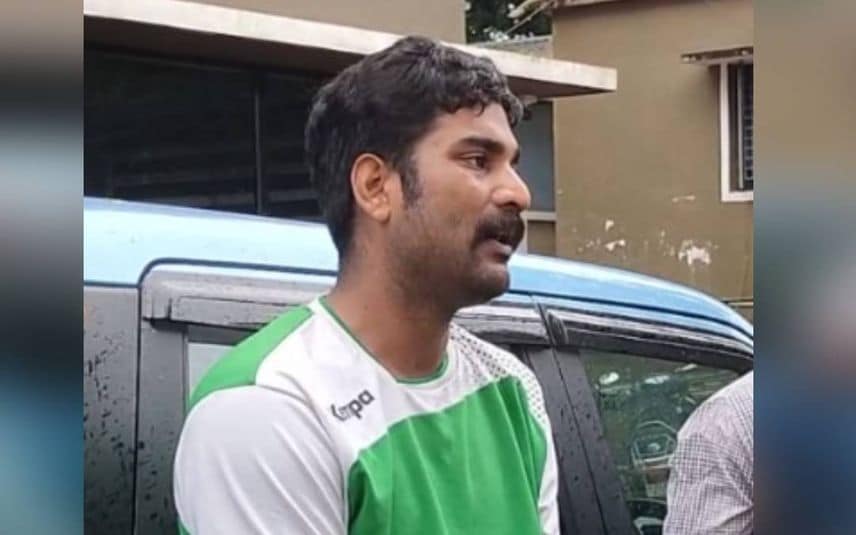 Kunnamkulam: A man who pushed his co-passenger, a woman, from car was arrested by the police. The woman who suffered injuries on her head is undergoing treatment at Medical College Hospital in Thrissur. Police arrested Kaveed native Arshad (27) over the matter.

The incident happened in Kunnamkulam town by 7.30 am on Wednesday. The accused was travelling in the car with a 37-year-old woman hailing from Punnayurkulam. The woman left her home around 10 days back and is said to have lived with Arshad during these days. The duo were travelling from the Pattambi side.

Arshad stopped the car near a church and is said to have pushed the woman off the car. However, she held on to the door of the car. The accused was stopped by the locals. The woman fell on the road when the car was stopped suddenly and Arshad ran away from the scene. The woman was taken to a private hospital in Kunnamkulam and later shifted to Medical College Hospital.

Arshad was taken into custody from Chemmanur. Police sources reveal that the fight that took place over the matter of their marriage is what led to the attack against the woman. The accused was nabbed based on the information given by the woman and using the visuals from the CCTV cameras in the vicinity.

The police said that the man is involved in the sale and usage of synthetic drugs. Around 10 g of MDMA was recovered from his car.