A complaint has been filed with the Thodupuzha DTO calling for action against the employees of the bus. 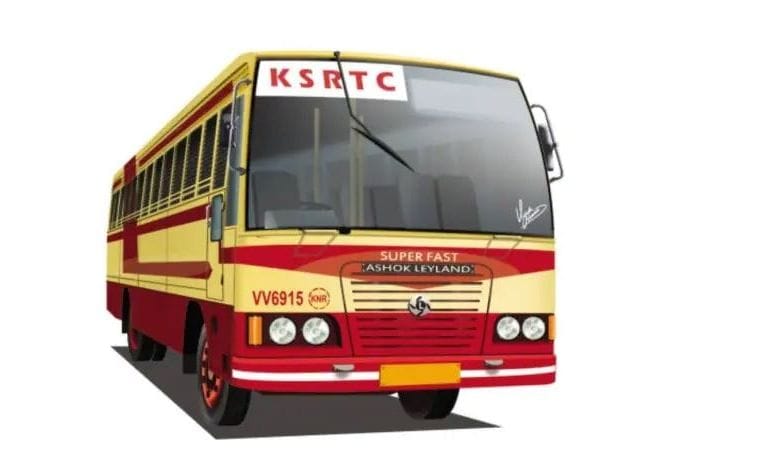 Thodupuzha: A senior citizen and his two granddaughters aged seven and thirteen were left stranded on the road by a KSRTC bus after they stepped off from it to use the loo. Vasudevan Nair and his granddaughters went through this terrible situation while they were travelling from Elappara to Thodupuzha on a KSRTC bus on May 23.

Vasudevan was travelling with granddaughters to his daughter’s house in Thodupuzha for treatment. When the bus arrived at Kanjar, his youngest granddaughter expressed the need to use the washroom. He requested the conductor to stop the bus so that the girl could relieve herself, but he refused to consider their request. Vasudevan then went and informed the matter to the driver who also expressed disinterest in stopping the bus. When the girl started showing uneasiness, Vasudevan requested again, following which they were dropped off near Muttom church. The bus then drove off without bothering to take them. The trio had to wait for around 20 minutes on the roadside before they could board the next bus. A complaint has been filed with the Thodupuzha DTO calling for action against the employees of the bus.

KSRTC to probe the matter

KSRTC officials are preparing for investigation and have handed over the complaint to the Executive Director (Vigilance) who is in charge of the investigation of such matters, Thodupuzha DTO A Ajith said. He added that explanation will be sought from the employees who were on duty that day at the Moolamattom depot.