Man accused of filicide jumps from court building and dies 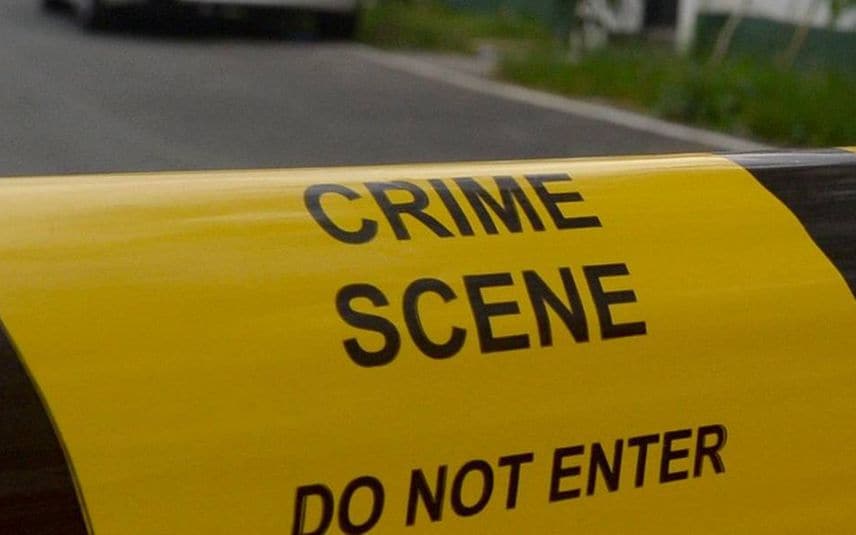 Bengaluru: A Malayali youth, who is accused for murdering two of his children, killed himself by jumping from a building of Bengaluru city civil court. The deceased has been identified as Palakkad native Jithin Rajan (37), residing at Hulimavu Akshaya Nagar in Bengaluru.

The incident happened when the cops were taking Jithin back to prison after court proceedings. The accused, ran from the clutches of the police and jumped from the fifth floor of the court building. Though the police took him to hospital immediately, he could not be saved.

Jithin was arrested by the Bengaluru police in March 2020 for murdering his one-and-half year-old son Shastha and 5-year-old daughter Taushini by choking. He killed them while his wife went for job. His wife Lakshmi Shankari is a software engineer and a Tamil Nadu native.

Jithin had been residing in Bangalore since 2004. Police said that after marrying Lakshmi in 2013, he refused to go for job and was always quarreling with her.