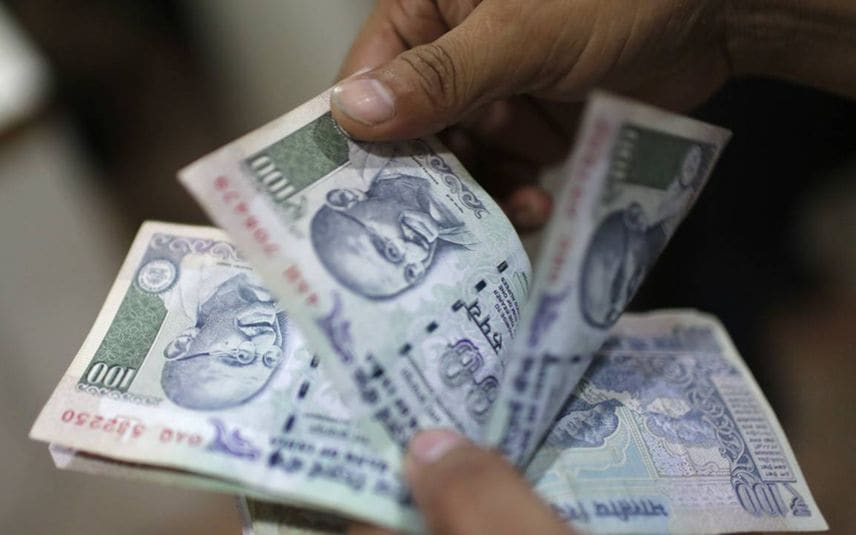 Kozhikode: A Kozhikode native working in the UAE educational department alleged that two Malayalis embezzled Rs 6 crore from him.

Dr Shaljan Areepattamannil, a professor in the Division of Assessment and School Evaluation at the Emirates College for Advanced Education (ECAE), alleged that the accused absconded with his money given for securing funding from a foreign company to start an American school in UAE.

According to his complaint filed with the DGP and Kozhikode district police chief, Palakad natives Vinu Santhakumar and Radhakrishnan Sankaranarayanan allegedly absconded soon after receiving the money.

Shaljan alleged that Vinu embezzled Rs 1 crore from him as processing fees for arranging a loan from an Ireland-based financial company.

However, it was later revealed that the company was fake. Shaljan said that Radhakrishnan embezzled Rs 5 crore from him by promising to find investment for setting up the school. He is also absconding.

Shaljan befriended Vinu through a common friend. After giving the money, Shaljan was unable to contact Vinu. Following this, he filed a complaint in the Abu Dhabi Judicial Department. However, Vinu left for India before UAE authorities issued a travel ban against him. As a result, Shaljan was forced to file a complaint in Kerala as well.