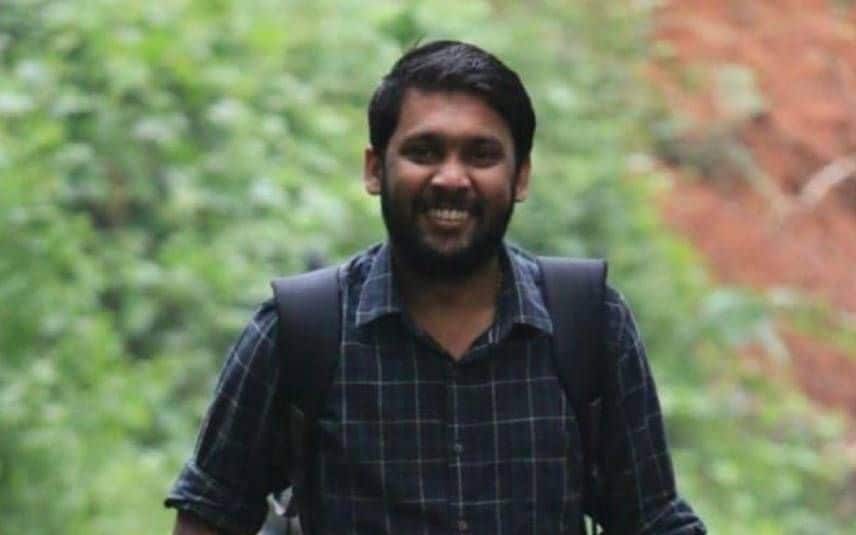 Bengaluru: Days after the murder of Malayali youth Sanu Thomson in Bengaluru, his family has alleged lapses in carrying out the probe efficiently. They also filed a complaint with Chief Minister Pinarayi Vijayan and union minister V Muraleedharan regarding the same. In the plea, the family requested to carry out the probe into the murder efficiently and nab the accused.

Kasaragod Rajapuram native Sanu was stabbed to death by a three-member gang on Thursday at Jigani here. Though the Jigani police informed that a quotation gang killed Sanu by mistake, the investigation did not proceed further, complained the family.

Sanu was working at a mechanical firm at Jigani for the last 10 years. His family and friends asserted that he had no enmity with anyone in Bengaluru. It is learnt that Sanu didn't hint about facing threats from anyone.

The group of assailants on bikes attacked Sanu when he was retuning to his residence from office at night. Though he was rushed to the hospital, he was pronounced dead there.

Sanu's family members also raised severe criticism against the Jigani police. They expressed dissatisfaction over the inquest procedures carried out by the Jigani police. It is alleged that Sanu's body was not shifted to the mortuary after taking to the hospital. The family opined that the delay in the probe will help the accused escape from the case.

Meanwhile, Jigani police reported that they have recieved crucial evidence on the accused from the CCTV footage.