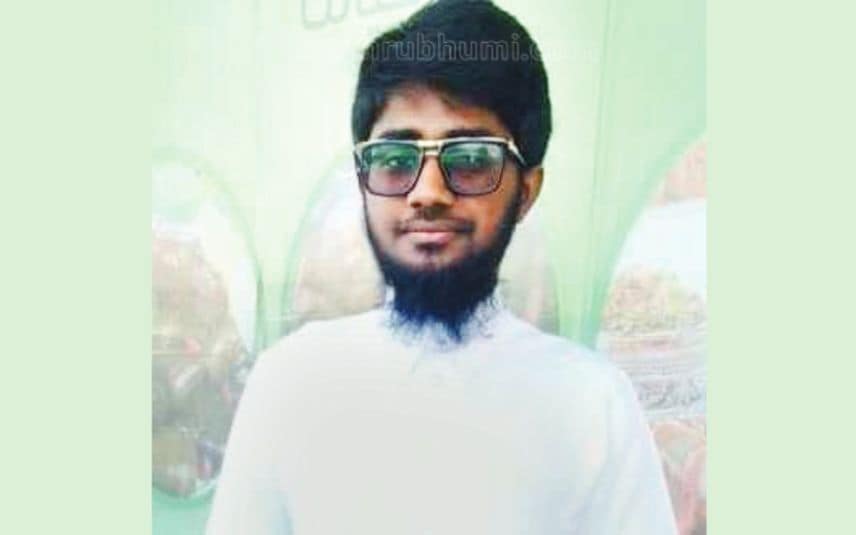 Mankada: A Malayali, who was arrested by the National Investigation Agency after his alleged terrorist links, died in Tihar jail.

Mankada native Mohammed Ameen (27) was an undertrial prisoner for a year. Ameen’s relatives received information of his demise from Tihar jail via Mankada prison on Saturday. NIA arrested Mohammed Ameen and recorded the arrest of Ameen in March 2021 for his alleged IS connections.

Officials from Tihar jail informed that Ameen was admitted to a hospital for headache and vomiting. He passed away before arranging expert treatment.

The relatives left for Delhi on Saturday to receive the Ameen’s body.