Malayali soldier had drowned on Aug 15 while driving back to Pachmarhi, confirm officials 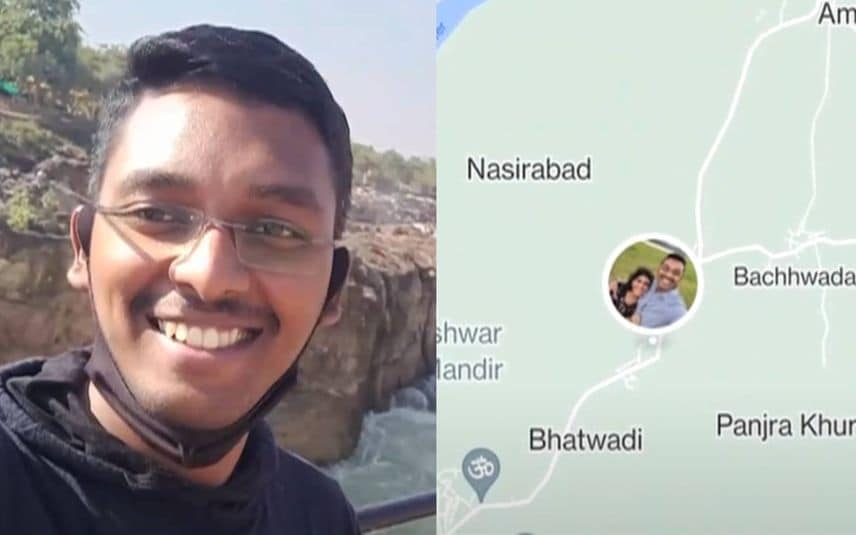 Narmadapuram: Three days after an Army captain hailing from Kerala went missing while undergoing a training course in Pachmarhi in Madhya Pradesh's Narmadapuram, his body was recovered from a river in the district, police said on Thursday.

Police said that the captain had fallen into the swollen Bachwada river while he was driving back to Pachmarhi on August 15 after meeting his wife, a Lieutenant posted in Jabalpur. They had got married just three months ago, they said.

The captain was from Army Education Corps from Suratgarh (in Rajasthan), his acquaintance said.

"The body, which was entangled in a tree in Bachwada river on Naseerabad road in Makhan Nagar tehsil, about 40 to 45 km from Narmadapuram district headquarters, was recovered by divers and police," Samar said.

The army officer's car was also located in the river, about two kilometres away from his body, he added.

Talking to PTI, Makhan Nagar police station inspector Hemant Shrivastava said the captain fell into the swollen river with his car and drowned while negotiating a culvert over the water body after taking a detour to reach Pachmarhi.

After post-mortem, his body was handed over to army authorities, he added.

The AEC Centre's Colonel Rajesh Patil had lodged a missing person report about the captain at Pachmarhi police station on Tuesday, the SDOP said.

The colonel told the police that Sivarajan had gone to Jabalpur from Pachmarhi by car on August 13 to meet his wife, Lieutenant Gopichanda, who is posted in Jabalpur. They had got married only three months ago, Samar said.

The captain was scheduled to re-join training at the AEC Centre, Pachmarhi at 6 am on August 16 but did not report back, the police officer said.

The captain's wife told the police that her husband had left from Jabalpur for Pachmarhi around 3.30 pm on August 15 and he had spoken to her around 8.30 pm while on his way to Pachmarhi, telling her that the main road had become inaccessible due to a flash flood, and so he was taking a detour to reach his destination, Samar added.

The captain had also spoken to his mother, who lives in Kerala, at around the same time. However, after about an hour, he could not be contacted and his family members informed the army authorities, he said.

Mortal remains of Sreejith laid to rest at Chemancheri