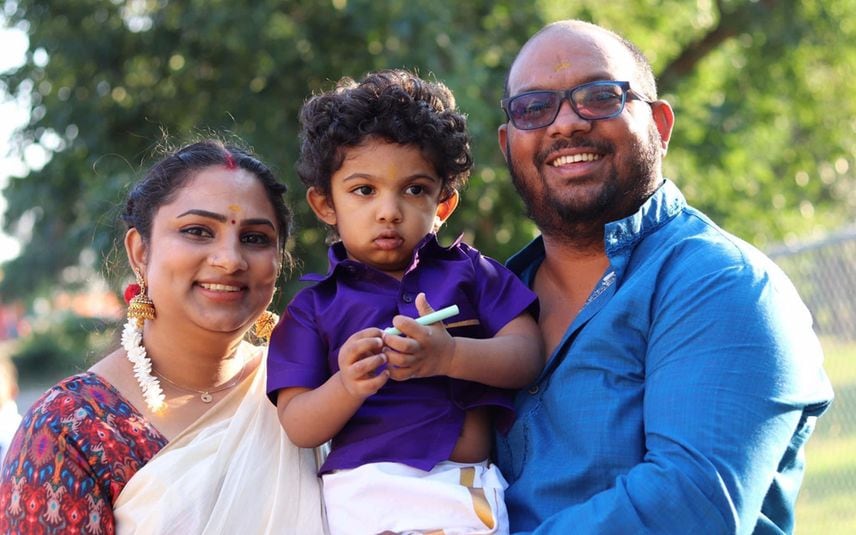 Kozhikode: Famous fishing vlogger John Rajesh (35) died after falling into a waterfall in Canada. He went out for fishing during the wee hours of August 3. He had contacted his family at 7 am that morning and went incommunicado soon after. Following this, his wife filed a complaint with the police.

In the search led by the authorities including Royal Canadian Mounted Police, his vehicle was located in the Lynx Creek Campground. The body was recovered from the waterfall situated 400 metres from this spot on Sunday. It is believed that he might have fallen while trying to take back the fishing bag that slipped from his hand.

John was the PRO of the Medicine Hat Cricket Association and was living with his family in Canada. His parents are Thiruvambadi natives Baby and Valsamma. Wife: Anu Panangadan, Children: Eden, Sibling: Sonia Nikhil. The funeral will be held at St Joseph's Church in Pullurampara.

UK police inform family Anju was choked to death; Saju to be charged with murder

Son-in-law was unhappy about being unemployed, says father of Malayali nurse murdered in UK