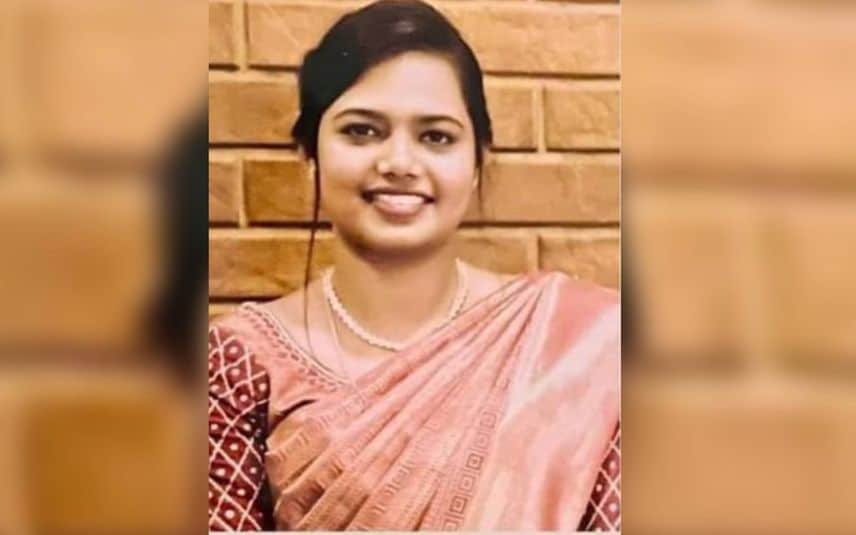 Pune: A Malayali doctor died after a truck rammed into a scooter at Pimpri near Pune on Tuesday. The deceased was identified as Jaisha (27), wife of Rimin R Kuriakose, daughter of John Thomas and Usha Thomas from Mangaluru.

The accident happened while Jaisha was returning back to her clinic from home after lunch. The truck that rammed into her scooter fled from the scene without stopping. The body was later taken to her house in Pune for the public to pay homage and later to Mangaluru. The funeral will be held on Wednesday afternoon. Brother: Jay.

Ration cardholders can receive Onam kits with a declaration

Roads in Kerala badly designed, cause of many accidents: Rahul Gandhi