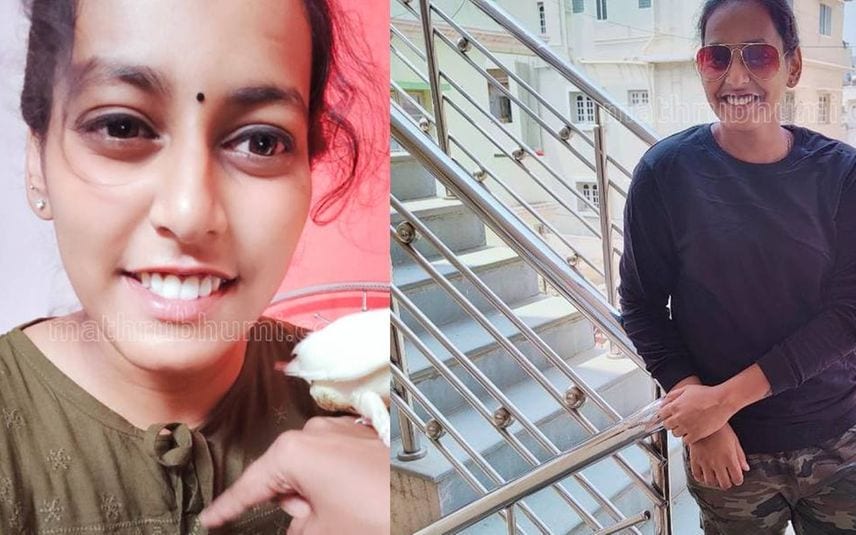 Kozhikode: In a major development in the death of Lithara, a Malayali basket player in Bihar, her relatives have raised suspicion on the latter’s autopsy in a hurried manner. Notably, this comes at a time when allegations against her coach is in lime light.

Lithara, a native of Kozhikode’s Pathirapatta and a basketball player of Indian Railways was found dead inside a flat in Bihar on Tuesday morning. Following the incident, Lithara’s parents reached Patna and lodged a complaint against her coach Ravi Singh. It is reported that Singh had been disturbing Lithara for a while. The deceased had complained about Singh's misbehaviour while talking to her family and colleagues.

The family had alleged that Lithara faced mental torture from Singh. Observing these incidents, the relatives raised suspicion over conducting her autopsy hastily.

The autopsy report showed that she died after a shawl entangled around her neck. However, the family members demanded a re-autopsy and detailed probe into the matter. Regarding the same, they have lodged a petition with Chief Minister Pinarayi Vijayan and MP K Muraleedharan.

Lithara got appointment in the Railways last year. Lithara was in depression after her marriage with her former coach called off. Following this,she sought medical assistance. Coach Ravi Singh who was aware of her relationship with her former coach, used to mentally torture her over it, claimed her cousins.

They further said that Singh used to ask her to come to basketball court alone. During the competition held in Kolkata, the coach reportedly grabbed her hands and the latter thrashed him. Later Singh reported to higher-ups that Lithara is not promptly attending training sessions. Lithara was in mental crisis after she came to know about his complaint against her on Monday. She also revealed this issue to her friend in Bengaluru, and restricted the person from informing her parents.

Lithara who was born to an ordinary family had taken a loan for renovating her house after getting placement in the railways. She was worried that she will lose her job due to the coach's interventions, said her relatives.

Our collective responsibility is to bind our country in oneness: Gov Arif ...