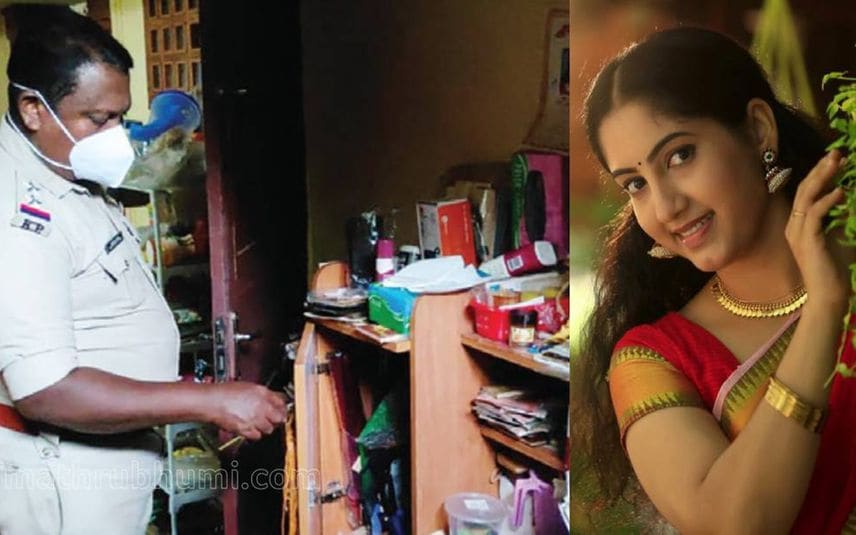 Kannur: A major theft has been reported at the house of a famous Malayalam TV serial actress Sreekala. It is learnt that gold ornaments of 15 sovereigns were looted from the house at Kannapuram here.

The house is owned by Sreekala who is settled in Thiruvananthapuram and her sister Adv Sreejaya Sreedharan.

As per the complaint lodged at Kannapuram police station, the house was burgled on November 15. Adv Sreejaya and her father who returned after work noticed the robbery at first.

After the preliminary investigation, police inferred that the thief had entered the house by breaking the grills in the backside of the house. The jewellery including a gold chain and bangles worth Rs 5 lakhs were found missing.

A police team led by Kannapuram SI VR Vineesh and SI CG Samson inspected the site along with the fingerprint experts.