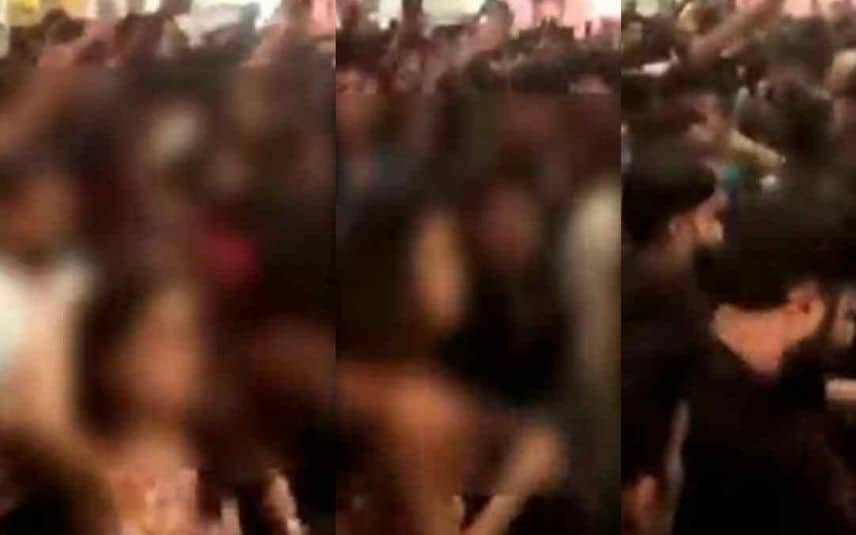 Kozhikode: Police launched a probe in the case pertaining to the sexual assault reported at a mall in Kozhikode, in which two popular Malayalam actresses were attacked during a film promotion event. Pantheerankavu police initiated an investigation after receiving a formal complaint from the producers of the movie. The statements of the actors will be recorded during the initial phase of investigation.

The investigation team has been examining the CCTV and other video footage to identify the miscreants. The unfortunate incident happened when the actresses and crew members were returning from the mall on Tuesday evening after a promotional event for their latest movie.

After the incident, one of the actresses revealed the harrowing experience through a social media post.

"Kozhikode is a place I loved a lot. But, tonight while returning after a programme, a person from the crowd grabbed me. It disgusts me to say where! Are people around us so frustrated? We had been to several places as part of the promotion. But, I never had such a pathetic experience anywhere else. My colleague also had a similar experience. She reacted...but I couldn't in that situation as I was dumbstruck for a moment...," the actress said in last night's post.

A purported video which went viral on social media shows the other actress attempting to slap the man, who misbehaved with her. She also shared the dismal episode through her Instagram page.

She said the mall was overcrowded and security personnel were struggling to manage the rush. A person had misbehaved with one of her co-stars but she could not react, the actress said.

"Later, I also encountered a similar experience but I reacted... I wish that no one has to face this kind of unwanted trauma in their life...," she said and wanted the guilty to be punished.

Police said an investigation has been launched and efforts are on to identify and trace the culprits.

A promotion event held at the same mall a month ago had to be cut short as the crowd assembled there to witness their favourite actor went out of control.