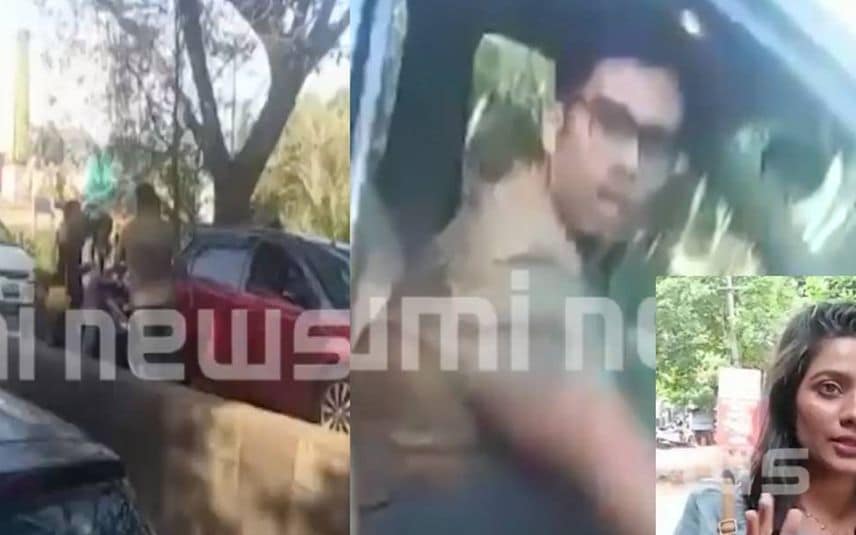 Thenhipalam (Malappuram): Two sisters were allegedly beaten up by a youth for reacting against ‘rash driving’ here. The incident happened on April 16.

Visuals of the youth attacking the women surfaced. Police registered a case against Tirurangadi native on the complaint of the sisters.

The incident happened at Panambra on National Highway 66. The sisters reacted against overspeeding and overtaking through the left side of the road near Kohinoor. CH Ibrahim Shabeer, the accused, blocked the scooter of Parappanangadi natives Asna K Azis and Hamna K Azis. He beat them and slapped them on their face. Asna said she was slapped five times. The accused fled the spot when people started to react.

The women was treated at the Tirurangadi taluk hospital following the incident.