Drivers without licence and more; MVD finds serious flaws in operation of school buses in Malappuram

Action has been taken against three such cases following an inspection conducted by the Motor Vehicles Department (MVD) in various places in Malappuram. 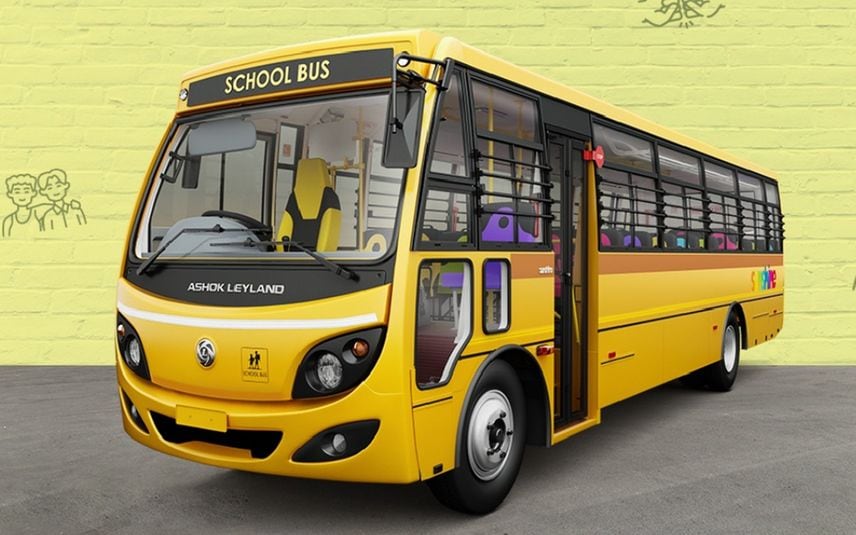 Following an inspection in Nilambur, MVD officials cancelled the fitness certificate of a school bus after finding malfunctions in GPS, speed governor and doors.

So far, MVD has registered cases against 15 school buses.

In addition, the enforcement department took awareness classes for school bus drivers, attenders and teachers ahead of the next academic year.

“Such actions are proof that many people are still not aware of the rules,” said officials.

As of now, MVD has cancelled the fitness certificate issued for unsafe school vehicles and the district collector has been advised to take action against the concerned school authorities.

“Parents should not think that their responsibility ends with sending their children to school. They should check whether the documents of their children’s school buses are accurate through mParivahan app,” said Motor Vehicle Inspector PK Muhammad Shafeek.