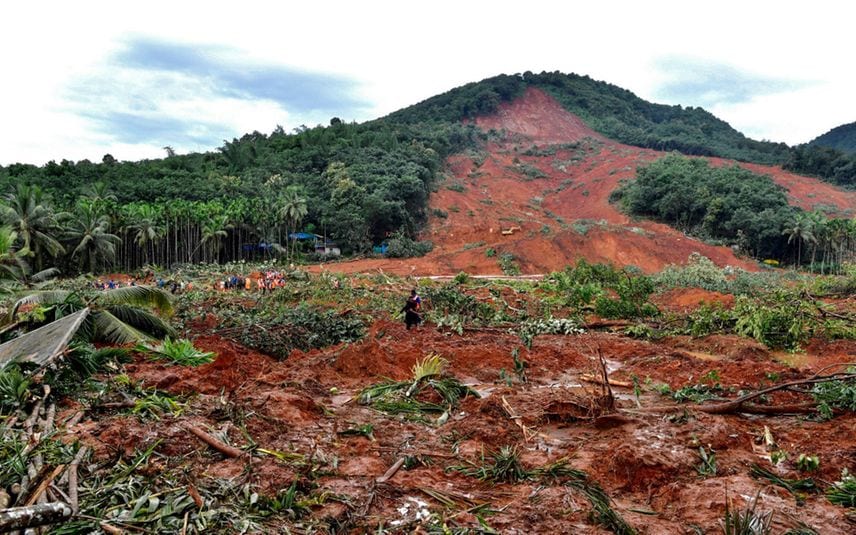 Thiruvananthapuram: The Kerala government on Wednesday granted Rs 35 lakh for the rehabilitation of six families who are living in landslide-prone areas of Kavalappara in Malappuram district.

A massive human casualty and destruction of property had rocked the hilly area in the catastrophic floods and landslides in 2019.

The amount was allotted from the Chief Minister's Distress Relief Fund, an official statement said here. Of the total amount, Rs 6 lakh each would be used for buying land in another place and construct houses for those families, it said.

All the six affected families are now living in Vellakkattai in Vazhikkadavu village near Kavalappara.

The families will be relocated based on a joint report prepared by the District Geologist and soil conservation officer according to the directions of the district administration, it said.

As many as 462 families have already been granted similar financial aid from the CMDRF in the same manner, the statement added. PTI