Majority of mosques to remain shut in state 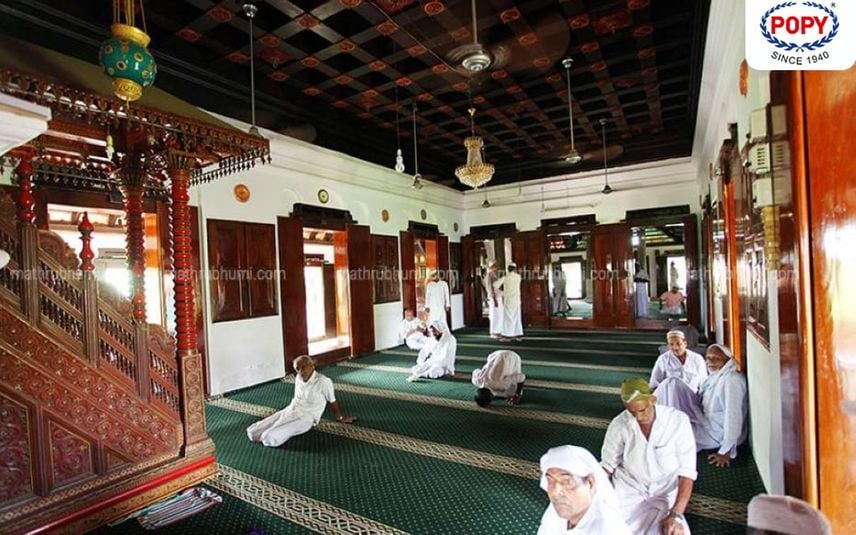 Kochi: Majority of mosques in the state will continue to remain closed even after the centre and state government granted permission to open under strict conditions. It is observed that Muslim leaders decided not to open the mosques after observing that the government’s conditions are not practical.

Most of the Mahallu committees pointed out the government’s condition on selecting devotees to enter the mosques is the most difficult one.

As per the condition, only 100 people should be allowed to enter the mosque for Namaz. But the committee members noted that selecting 100 people is not possible as more than 100 devotees will reach for Namaz.

Visitors’ register can be kept at the mosques, but there will be problems to maintain it, said the Mahallu committees.

If the mosques are opened, more passengers will visit. At the present situation, allowing strangers inside the mosque will pose a threat, they pointed out.

Kanthapuram AP Aboobacker Musliyar welcomed the government’s decision to open places of worship. At the same time, they noted that as COVID-19 cases are increasing day by day, it is time to be vigilant and be careful.

"There are no issues in extending the prayers on Friday for one or two weeks. The mosque authorities should decide on the government’s conditions after holding a detailed discussion. We should be aware that even a minor mistake will lead to tragedy," he noted.

"Everyone should follow the guidelines of social distancing and must ensure only 15 people are allowed in 100 square feet. People above 65 years and below 10 years should not visit the mosques," added Kanthapuram.