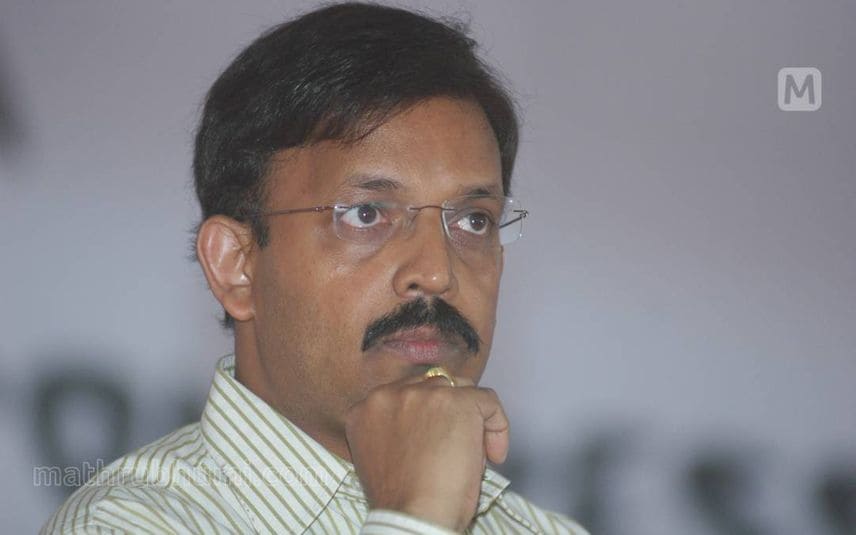 Thiruvananthapuram: In a major reshuffle of IAS officials in the state, KR Jyothilal, Principal Secretary of the General Administration Department, was given additional charge of Forest and Wildlife Department. Biju Prabhakar will take charge of the Transport Department earlier held by KR Jyothilal.

K Biju, Commissioner of the Land Revenue department, has been promoted to Secretary Grade and has been transferred to the post of Secretary, Ports department. He will also continue holding additional charges in Sainik Welfare, and Devaswom Department.

13 students, teacher struck down by food poisoning after consuming Biriyani ...