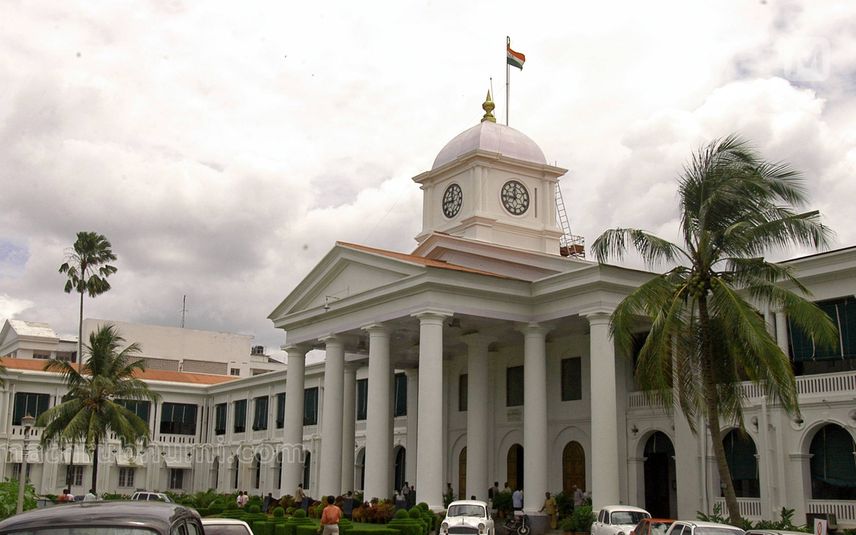 Thiruvananthapuram: In a major bureaucratic reshuffle, the Kerala government has appointed Dr S Karthikeyan as Chief Minister's Officer on Special Duty. Karthikeyan who joined duty after leave will also have full-time responsibility as the State Director of the National Health Mission.

As per the order, the Secretary of Electronics and Information Technology, Dr Rathan U Kelkar, will have complete additional charges of the income tax department. Dr K Vasuki who resumed duty after leave has been appointed as Land Revenue Commissioner. She will also take the charge of the Kerala State Disaster Management Authority and National Cyclone Risk Mitigation Project (NCRMP).

Kerala to have 100 private industrial parks in next three years:Minister ...