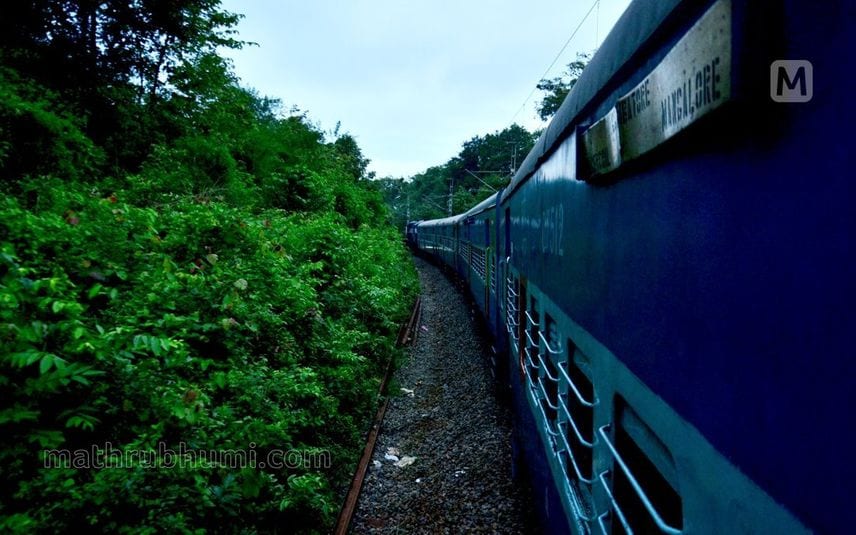 Chennai: The Madras High Court ordered to reduce speed of trains operating between Pothanur and Palakkad, the border region of Kerala and Tamil Nadu. The court directed the railways to operate train services below 30 kilometres an hour to avoid wild elephants being killed after hitting the trains on this route.

Though the lawyer who appeared for Southern Railways cited technical glitches for lowering the speed and pointed out that it would affect the safety of the passengers, the court did not ratify these arguments.

The court urged to address the technical issues with the aid of experts. The High Court demanded to submit the report of the expert panel appointed by Southern Railways to analyse the situation and reminded the railways to maintain the speed of trains below 30 km per hour here.

The Tamil Nadu government had also demanded the railways to reduce the speed of trains on the border region between Pothanur and Palakkad. However, the trains were moving at a speed of nearly 45 km per hour here, pointing out safety concerns.

Kerala’s 77 railway stations to be upgraded as Adarsh stations

Railways announce 20 special trains to Kerala for festival season; only one to Malabar

Special trains for Christmas and New Year from Mysuru to Kannur, Kochuveli